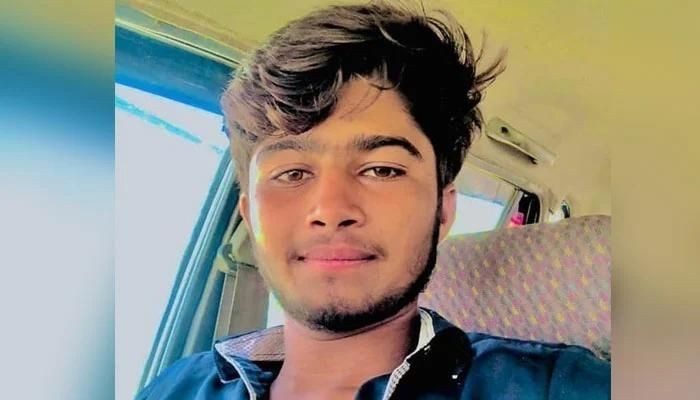 ARIF WALA: A college student was killed after he got into a scuffle with two people during a cricket match in Arif Wala Tehsil in Punjab, Geo News reported.

According to police, Abu Talha, a second-year student, was shot after an argument arose during a cricket match. He was rushed to the hospital for treatment where he succumbed to his injuries on Thursday.

According to the Arif Wala District Police Officer, Hafiz Khizer, a case has been registered against the two suspects involved in the incident and an investigation into the incident has been started.

The father of the deceased said that the suspects had a fight with his sons during the cricket match.

“They shot and killed my son in front of my eyes,” stated Abu Talha’s father, adding that his son was sitting in an oil shop last evening when the suspects shot him.

DPO Khizer said that a postmortem of the deceased has been carried out and raids are being carried out to arrest the suspects, who are currently at large.