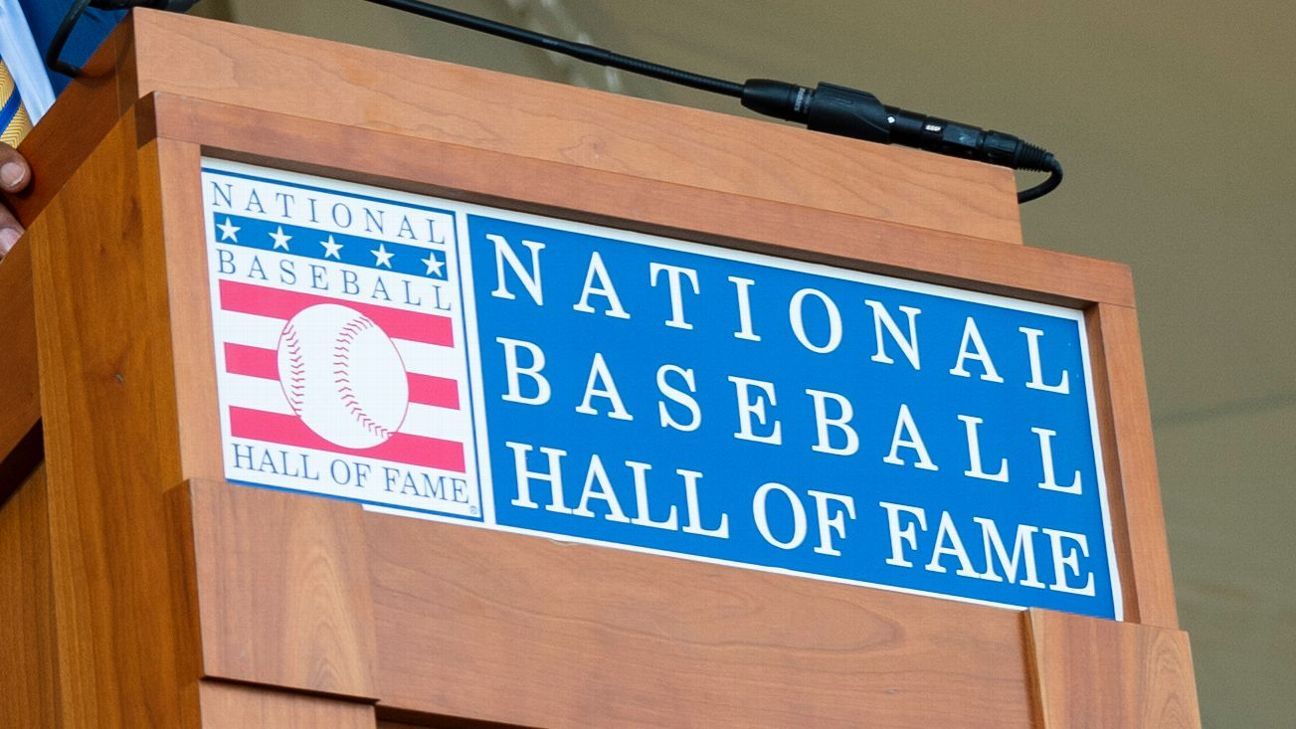 Buck O’Neil, a champion of Black ballplayers during a monumental, eight-decade career on and off the field, joined Gil Hodges, Minnie Minoso and three others in being elected to the Baseball Hall of Fame on Sunday.

Former Minnesota Twins teammates Tony Oliva and Jim Kaat, a longtime television analyst after his playing days, also were chosen along with Bud Fowler by a pair of veterans committees.

Oliva and Kaat are the only living new members. Dick Allen, who died last December, fell one vote shy of election.

Kaat pitched 25 seasons with a host of teams, including the Phillies, Yankees and Cardinals, winning 283 games. He served as an analyst for the Yankees before moving on to the MLB Network.

The 16-member Early Days and Golden Days committees met separately in Orlando, Florida. The election announcement was originally scheduled to coincide with the big league winter meetings, which were nixed because of the MLB lockout.

The six newcomers will be enshrined in Cooperstown, New York, on July 24, 2022, along with any new members elected by the Baseball Writers’ Association of America. First-time candidates David Ortiz and Alex Rodriguez join Barry Bonds, Roger Clemens and Curt Schilling on the ballot, with voting results on Jan. 25.