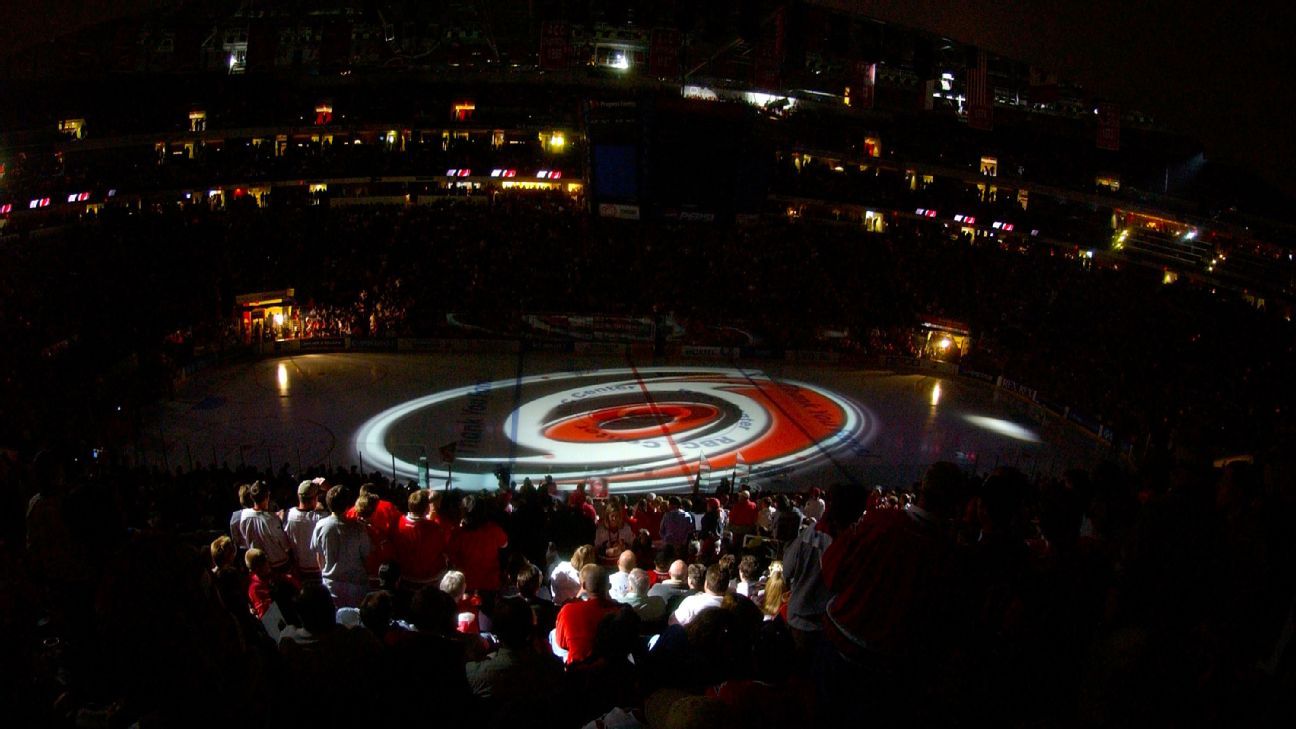 The game between the Hurricanes and Minnesota Wild on Tuesday night has been postponed after four additional Carolina players tested positive.

The Hurricanes had positive tests come in for Jordan Staal, Andrei Svechnikov, Ian Cole and Steven Lorentz after Tuesday’s morning skate in Minnesota, the team announced, which led the league to believe it could be an active transmission.

Those four players will remain in Minnesota for the time being. Meanwhile, Sebastian Aho, Seth Jarvis and a Carolina trainer are still in Vancouver after testing positive Monday. The Hurricanes were delayed traveling to Minnesota on Monday after waiting for COVID test results.

Carolina was coming off a Western Canadian swing that included a game against the Calgary Flames on Dec. 9. The Flames were put on pause shortly after that game when six players and one staff member entered COVID protocol. Three additional Flames players entered protocol on Tuesday.

The Canes and Flames are among a rash of NHL teams right now experiencing outbreaks.

Aho, Jarvis and the trainer are supposed to quarantine in Canada for 14 days, however the team is looking into a private medical flight so they can return to the United States, sources told ESPN. In the meantime, the Canucks have lent the players exercise equipment to use in their hotel rooms.

So far, 23 players have been added to the NHL’s COVID protocol list since Sunday night.