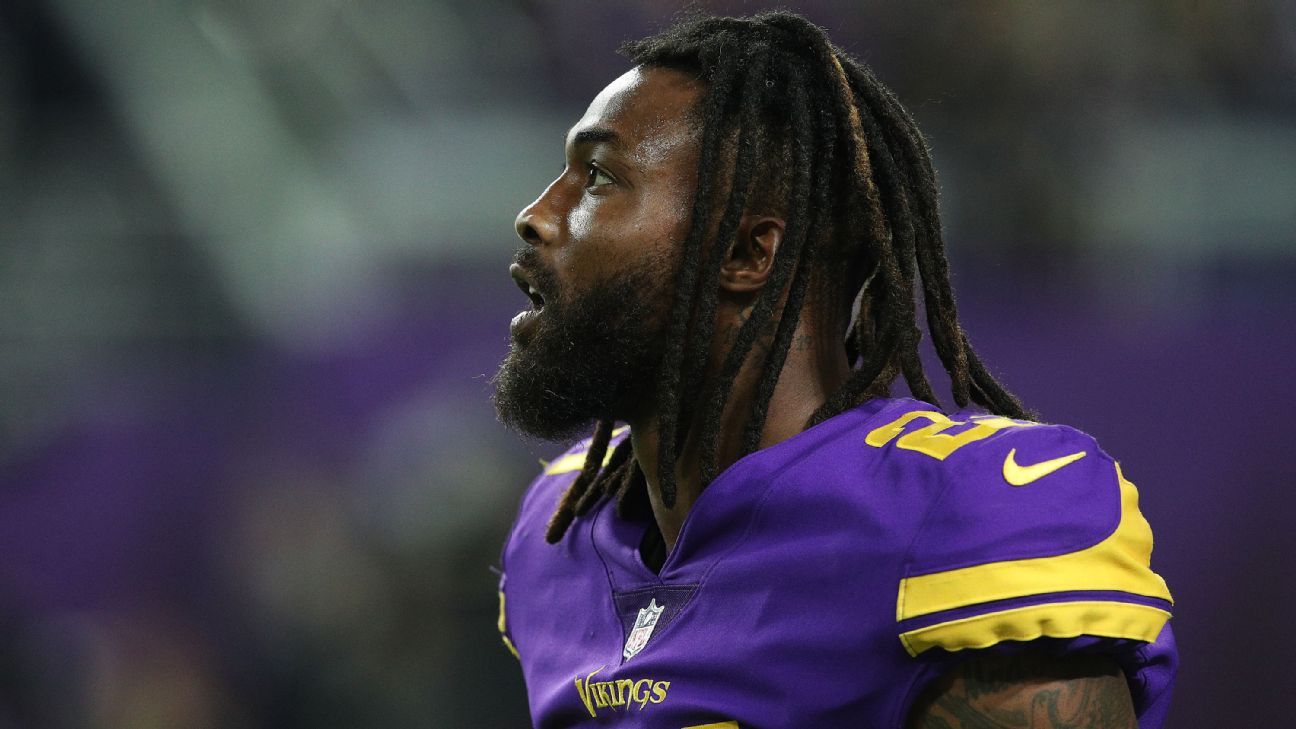 Breeland, 29, appeared in 13 games with the Vikings after signing a one-year, $3 million deal with Minnesota as a free agent during the offseason. Hours before he was released, the cornerback showed up on the injury report for the first time this week for non-football injury reasons and was listed as questionable for the Vikings’ game Monday night at Chicago.

According to a source, Breeland was involved in a verbal altercation with coaches and teammates during Saturday’s practice that ultimately led to his release.

The situation started in a defensive meeting room Saturday morning between the cornerback and a coach while watching a play from a previous game. Later at practice, Breeland went onto the field with the defensive starters but was told to come out of the lineup. After waiting on the sideline, the cornerback went back to the locker room to change out of his cleats. Once he returned to the practice field, a verbal altercation ensued between the cornerback, several teammates and coaches and ended with general manager Rick Spielman stepping in to deescalate the situation. A source told ESPN that Spielman brought Breeland to his office to address the situation and eventually waive the cornerback.

Breeland started in all 13 games he appeared in and struggled on the field where he allowed a 112.6 passer rating into his coverage and was tied for the fifth-most penalties (6). His release leaves the Vikings vulnerable at a position where they were already running thin. Aside from Patrick Peterson, Minnesota’s other starting outside corner, and slot corner Mackensie Alexander, the Vikings’ depth chart features Cameron Dantzler, Kris Boyd and Harrison Hand.

Breeland had several other missteps off the field during his time in Minnesota. After the Vikings beat Detroit at home in Week 5, the cornerback took to Twitter to express displeasure with his critics in a tweet he deleted shortly thereafter.

Breeland is also the subject of a civil suit filed in Hennepin County on Oct. 6 for $15,070 by two residents of a downtown Minneapolis apartment building who alleged Breeland and “his several guests” continually violated the building’s no-smoking addendum by smoking cannabis “immediately upon taking occupancy” of his unit from July 2021 through the time the suit was filed. According to the civil suit, Breeland’s neighboring tenants claimed that the apartment company management “refused to ‘disrupt’ defendant solely due to the fact he is a Minnesota Vikings football player.”

Breeland was drafted in the fourth round in 2014 by Washington and spent his first four seasons with the Football Team. He then played in Green Bay in 2018 and spent the 2019-20 season in Kansas City.