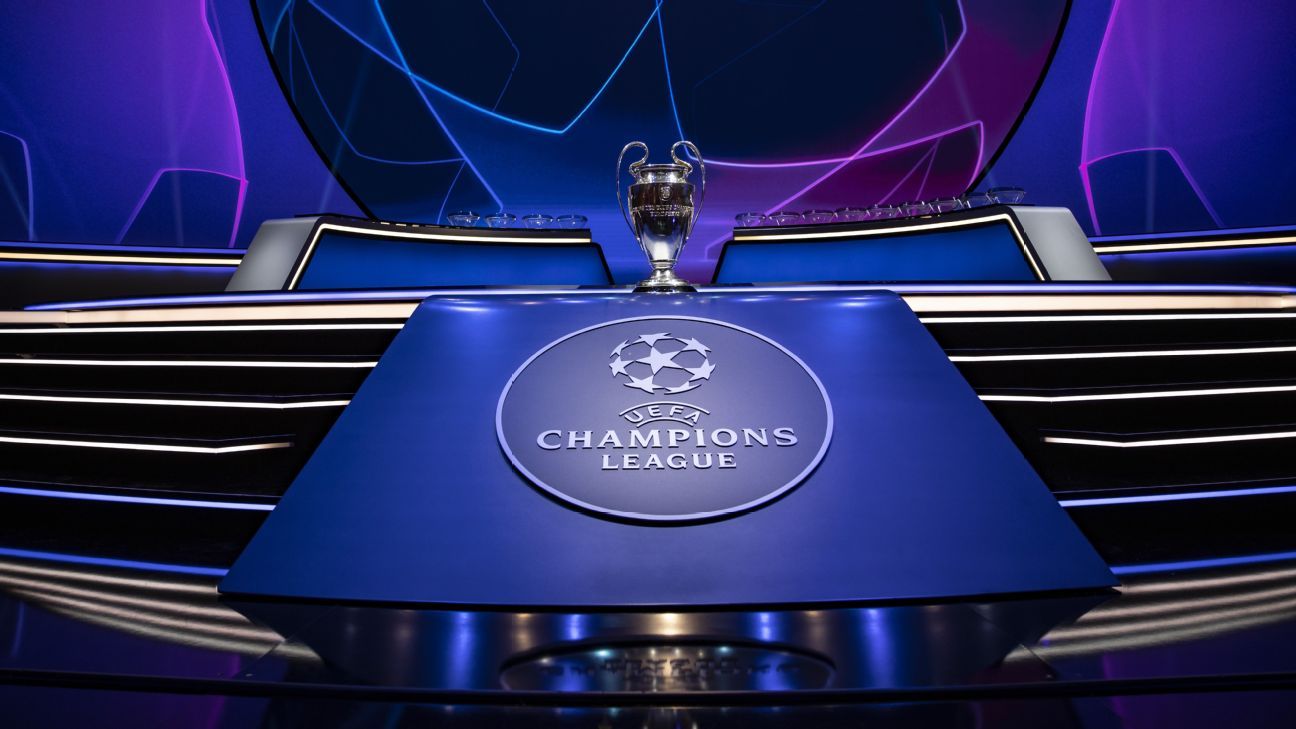 The Champions League round-of-16 draw was redone on Monday, with Paris Saint-Germain to face Real Madrid and Atletico Madrid paired with Manchester United.

UEFA confirmed that a “clerical error” occurred where United were mistakenly omitted as potential opponents for Atletico in the original draw.

UEFA director Giorgio Marchetti said ahead of the redraw: “I apologise we have had to redraw to do the round-of-16 draw. There were some errors made in the original draw.”

Cristiano Ronaldo and Lionel Messi had appeared set for another Champions League showdown during Monday’s initial draw, when United were eventually paired with PSG, having earlier erroneously been placed as opponents for Villarreal, who they could not meet having been in the same group as Unai Emery’s side.

Atletico will now face United. Atletico had been matched up against Bayern Munich in the voided draw. The German champions will now face FC Salzburg.

Inter, who first had been drawn against Ajax, will now face Liverpool. Chelsea and Lille were paired together in both draws.

Juventus will face Villarreal, Manchester City are up against Sporting CP and Benfica were paired with Ajax.

The away goals rule has also been abolished in European tournament knockout ties this season.

The rule, which had been in place since 1965, was used to determine a winner when teams were level on aggregate after a two-legged match. The team that had scored more goals as the away side were awarded the victory. But from now, this will be replaced by extra time and penalties.

UEFA will draw the quarterfinal and semifinal ties on the same day for this season, scheduled for March 18.

The final will take place on Saturday, May 28, at Krestovsky Stadium in Saint Petersburg, Russia.