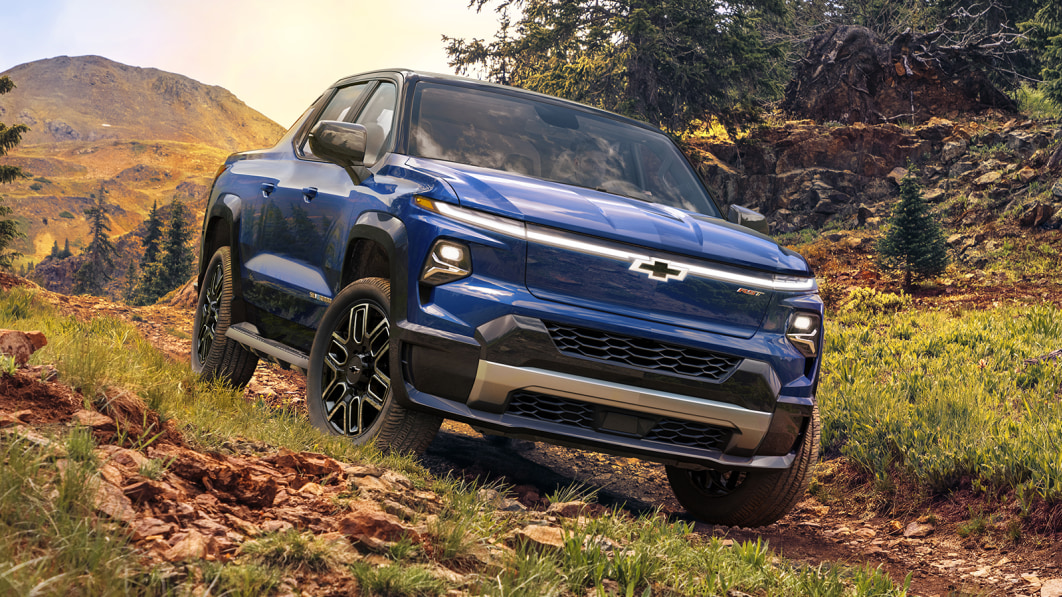 Soon after GM formally revealed the at CES, it emerged that the $105,000 RST First Edition has already sold out. In fact, according to GM CEO Mary Barra, all of those vehicles were snapped up in just 12 minutes.

Barra told  that the work truck variant is expected to be available in spring 2023, and GM plans to start delivering the RST First Edition that fall. The regular RST starts at $39,900, though that won’t arrive until summer 2024.

It’s not clear how many RST First Edition Silverados were available for pre-order, but the swift sellout isn’t super surprising, given the popularity of the combustion engine Silverado. There’s clearly a widespread appetite for electric pickups. Ford had to of the F-150 Lightning due to overwhelming demand, and this week the automaker announced plans to to 150,000 vehicles per year.