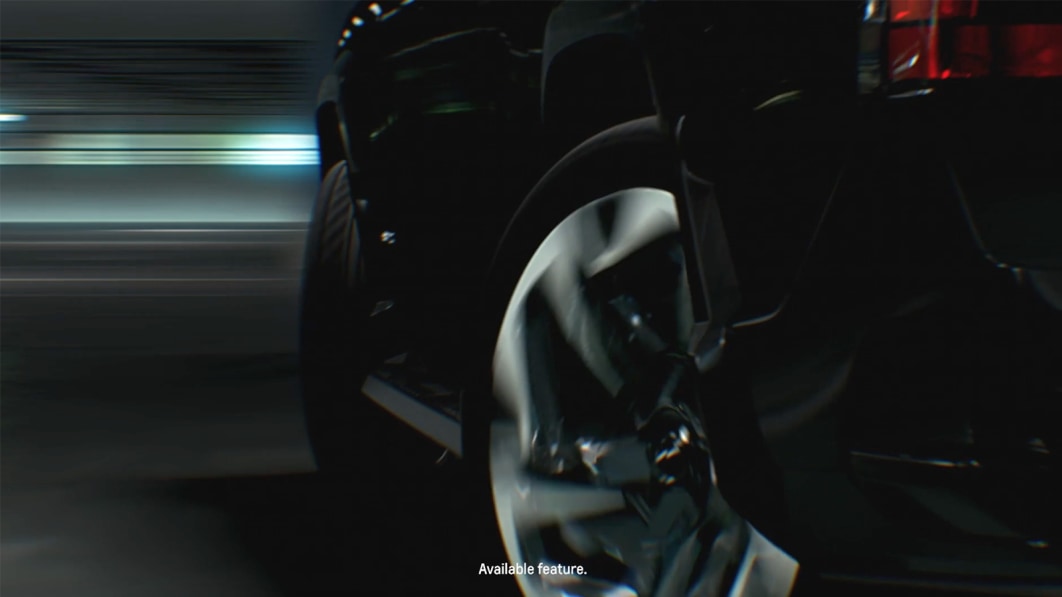 Chevrolet will unveil an electric version of the popular Silverado pickup at the 2022 edition of the Consumer Electronics Show (CES), but motorists will need to be patient before they can get behind the wheel. Production won’t begin until 2023, according to the company.

Doug Parks, the executive vice president for global production development at General Motors, confirmed that the first examples of the Silverado EV aren’t scheduled to begin rolling off the assembly line until early 2023, according to Muscle Car & Trucks. Chevrolet has already confirmed that production will take place at the Factory Zero plant on the outskirts of Detroit, formerly known as Detroit-Hamtramck, until 2020. The facility received a full renovation to build electric trucks, including the pickup and SUV variants of the GMC Hummer.

Parks stopped short of revealing technical specifications, but we already have a decent idea of what to expect. Like the GMC Hummer EV, the Silverado EV (which might be called Silverado E) will ride on the B1T architecture and it will be powered by the Ultium battery technology that General Motors developed in-house. Unlike the Hummer, however, it will be marketed as more of a work-focused truck than one that puts a big emphasis on adventure and going off-road. GMC will receive its own version of the truck, which it will slot into the Sierra lineup.

More details about the electric Chevrolet Silverado will emerge in the coming weeks, and we’ll see the pickup for the first time at CES 2022, which opens its doors on January 5. It’s not too far-fetched to imagine that the company will take pre-orders before production begins. Meanwhile, rival Ford is sitting on about 200,000 deposits for the F-150 Lightning, though a reservation is not a firm order to buy.