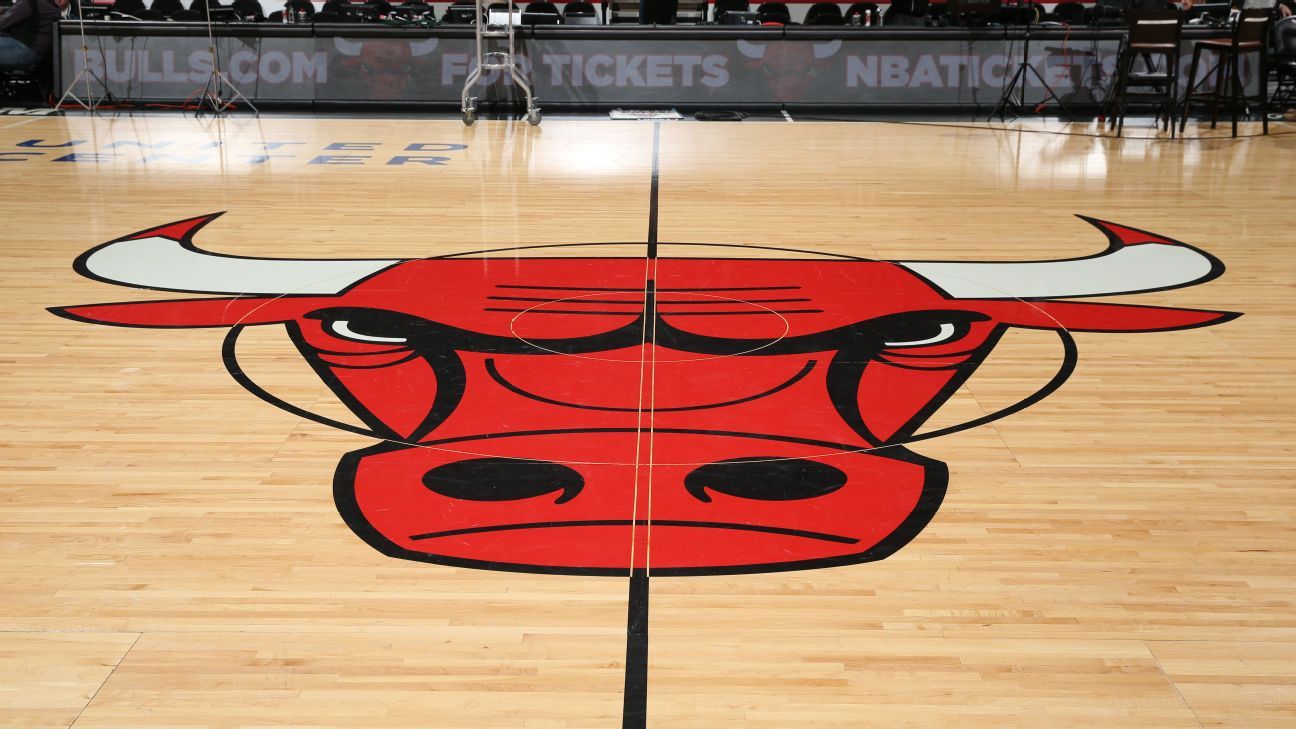 The Chicago Bulls have been cleared by the NBA to return to practice on Saturday, marking the first time in a week the team will gather for a group activity.

Chicago has not played since last Saturday night against the Miami Heat after a teamwide COVID-19 outbreak put 10 of their players in the league’s health and safety protocols. Amid the outbreak, the NBA postponed the Bulls’ two games this week, but the Bulls are scheduled to host the Los Angeles Lakers on Sunday night in Chicago.

A few Bulls players have been cleared from health and safety protocols since the team’s hiatus.

The team announced star DeMar DeRozan was out of the protocol on Friday afternoon. Coby White and Javonte Green have also moved past their isolation periods and have come into the team’s facility for individual workouts this week.

The Bulls were adamant that they wanted to give their players practice time before beginning games again after their weeklong hiatus, especially for players limited during the league-mandated 10-day isolation period after entering the health and safety protocols.

“We’re dealing with a conditioning factor, we’re dealing with a rhythm and timing situation,” Bulls coach Billy Donovan told reporters on zoom earlier this week. “We’re dealing with our team, really the last probably 12 days, two weeks, it’s been pretty much every day we’ve had somebody that has been in health and safety protocol. Our team has totally changed.”

Although the Bulls are starting to get a little more whole, the team still has seven players in the health and safety protocols, including Stanley Johnson, who signed a 10-day contract via hardship exception before being sidelined. Chicago will still be without Zach LaVine, Derrick Jones Jr., Matt Thomas, Ayo Dosunmu, Troy Brown Jr. and Alize Johnson.