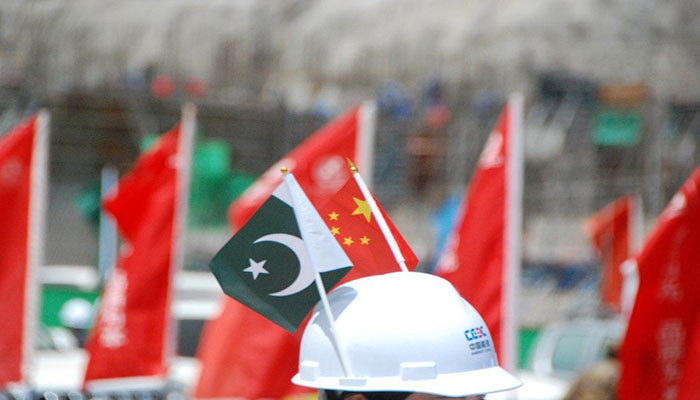 ISLAMABAD: China on Friday assured Pakistan that it would work hard to promote high-quality development of the China-Pakistan Economic Corridor (CPEC) for the greater benefits of the people of both countries.

The assurance came from Chinese Ambassador for Pakistan Nong Rong, who welcomed PM Imran Khan’s commitment towards the CPEC, agreements under CPEC and timelines specified for the completion of the CPEC projects. The Chinese ambassador, in a tweet on Friday, said that China highly appreciated Prime Minister Imran Khan for his determination in steering the development of CPEC.

Earlier, on Wednesday, PM Imran Khan, while reiterating his government’s commitment to the provisions of CPEC agreements, stressed upon adhering to the timelines specified for the completion of CPEC projects. The PM also emphasised that the continuity of policies is essential for the long-term projects in order to achieve maximum benefits for the country.

He said that China has been a time-tested friend of Pakistan, adding that the government accords high priority to the implementation and operationalisation of CPEC projects. The opposition, especially the Pakistan Muslim League-Nawaz (PMLN) leadership has been accusing the government of slowing down the work on the CPEC projects. It also said the government has wound up the project, for which the agreements were inked by former prime minister and PMLN supremo Nawaz Sharif during his days in office.