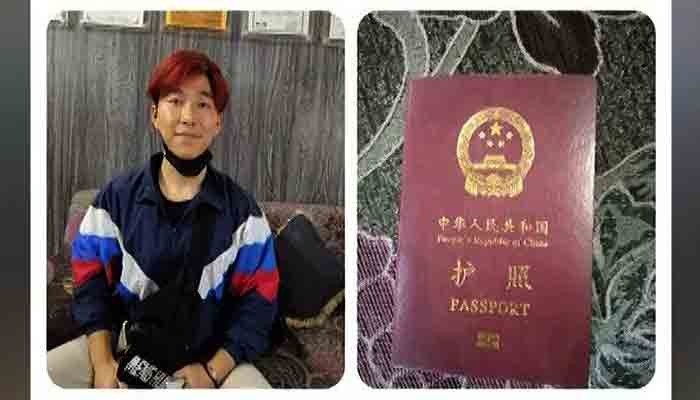 A Chinese businessman was found roaming in the Kati Pahari area of Karachi after a taxi driver dropped him there, possibly due to some “misunderstanding”, Geo News reported Saturday.

Mao Fankin, a Chinese national, was reportedly taken to the area by a local taxi driver, the police said.

The Shahrah-e-Noor Jahan SHO brought him to the police station after receiving the information. The police said they tried to communicate with Mao, but he spoke “neither English nor Urdu,” according to sources.

The Chinese citizen, on the other hand, presented the police with a hotel booking receipt and was escorted to the hotel’s location.

According to Geo News, the Chinese national had arrived in Pakistan on a business visa and is believed to have ended up in Kati Pahari as a result of a misunderstanding.

Police contacted him to obtain information about the taxi driver. However, they were unable to locate any information due to a language barrier.