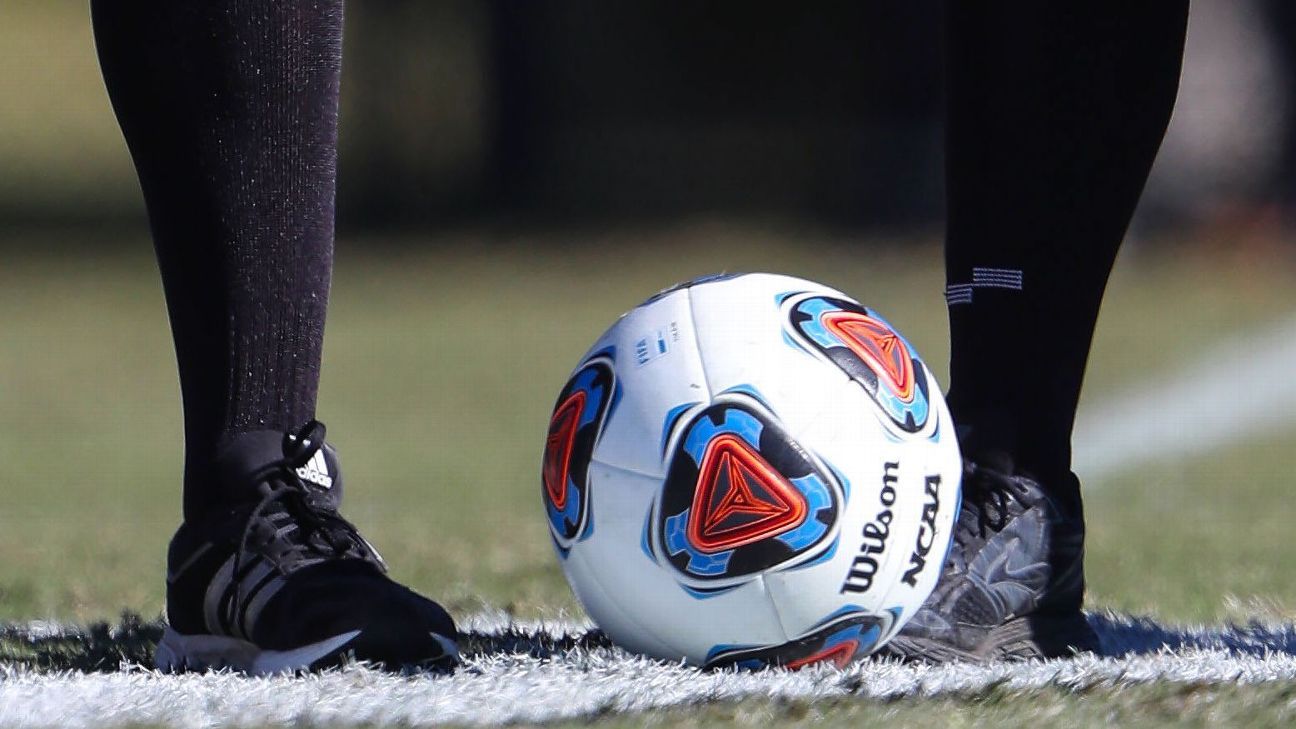 It is Clemson’s third national championship. The Tigers also won in 1984 and 1987.

Washington goalkeeper Sam Fowler was caught out of position and Reid easily scored his first just moments into the match.

Reid scored again on a header in the 15th minute. A junior, Reid finished the season with nine goals, including a pair of two-goal games.

The Tigers dogpiled in celebration at the final whistle and fans streamed on to the field in a flurry of confetti.

Clemson was playing in its fifth national championship game. The last appearance came in 2015, when the Tigers fell to Stanford.

Clemson advanced on a penalty shootout after a 1-1 draw with Notre Dame in the semifinals.

Clemson was the defending ACC tournament champion but fell to Duke in the semifinals of this year’s conference tournament.

Washington finished a half-game back of Oregon State for the Pac-12 title. The Huskies had just one regular-season loss.

It was the second overall meeting between the two teams. The Huskies beat Clemson 4-1 in a neutral site game in 1996.