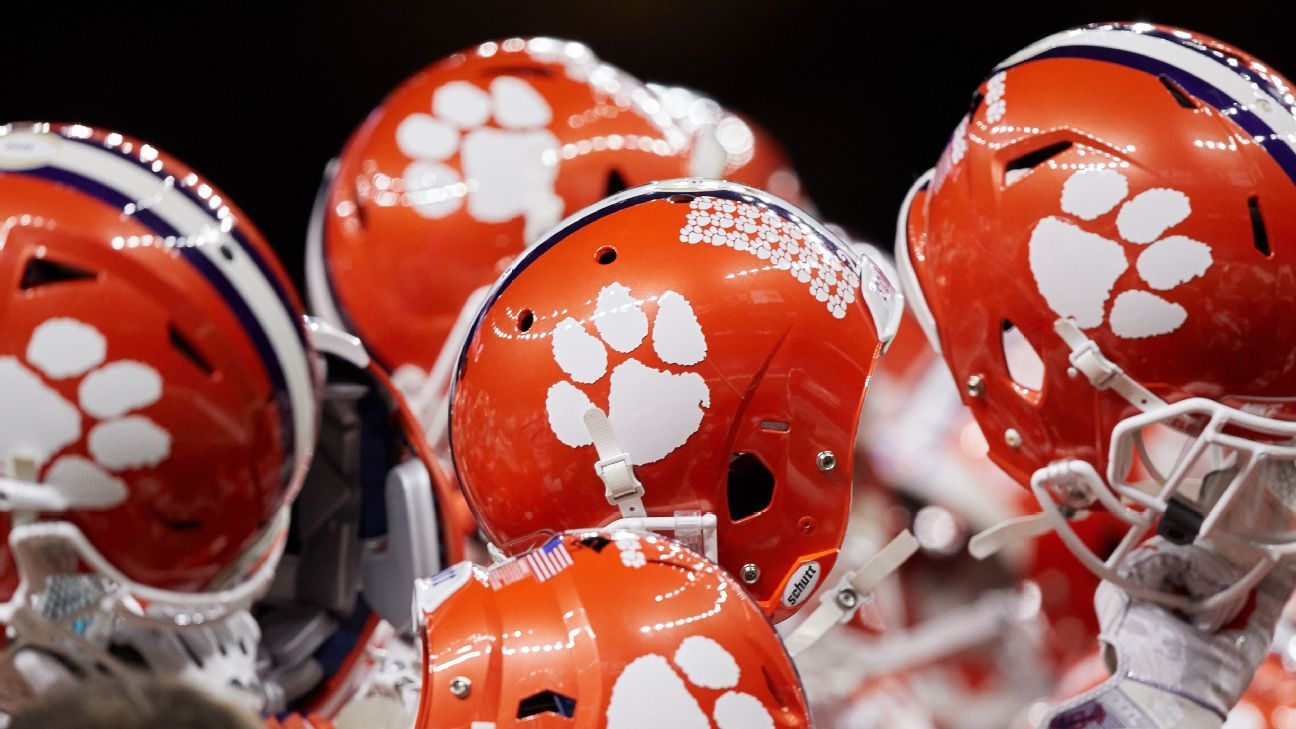 Clemson football coach Dabo Swinney is promoting from within to fill his offensive and defensive coordinator positions.

Swinney announced Tuesday that senior defensive assistant Wes Goodwin would move to defensive coordinator and that safeties coach Mickey Conn would take on a co-defensive coordinator’s role. Goodwin will be the primary playcaller on defense, replacing Brent Venables, who left to take the Oklahoma head-coaching job.

Quarterbacks coach Brandon Streeter is being elevated to offensive coordinator. He replaces Tony Elliott, who left to take the Virginia head-coaching job. In addition, Kyle Richardson is moving into an on-field role as tight ends coach and passing game coordinator.

Swinney said he did not interview any external candidates for the roles.

Goodwin, who will also coach linebackers, was given a three-year deal and will earn $850,000 annually. Conn will make $800,000 a year. This will be Goodwin’s first on-field coaching assignment. He initially worked as an analyst at Clemson and also spent time in the NFL with Bruce Arians.

“Wes Goodwin is special,” Swinney said. “He’s a very talented young coach with an incredibly bright future. This guy has prepared for a long time for this opportunity and it’s going to be fun to see him take the reins.”