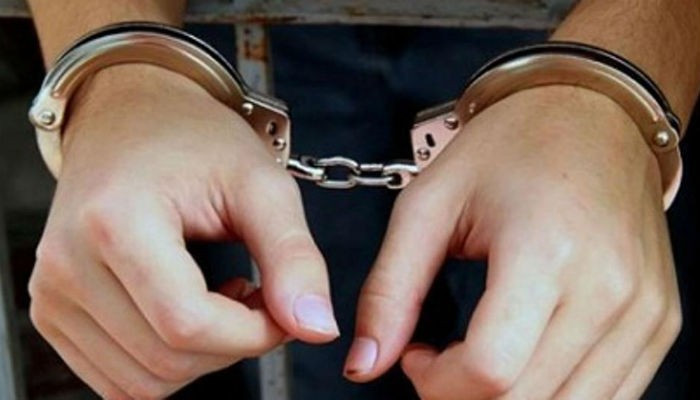 KARACHI: Sindh Chief Minister Syed Murad Ali Shah has ordered the arrest of policemen involved in the escape of a convicted criminal who was also accused of kidnapping Dua Mangi.

According to a statement issued by the CM house, the accused, identified as Zohaib Ali, fled from police custody. After learning about the incident, CM Shah has directed the inspector-general (IG) of police to lock up the concerned policemen and constitute a high-profile police party to arrest the accused.

The chief minister was told that Zohaib, along with four others accused, was brought before the court of Judicial Magistrate VII East on January 27, 2022, in a case registered by the Ferozabad police. The accused had received the next date of hearing and was escorted back to the jail by the head constable, Naveed, and constable Zafar Habib.

The report said that in connivance with Naveed, the accused used a private car to buy shoes from Tariq road and escaped from there due to the negligence of the head constable.

Zohiab is being tried in nine other cases, including the Dua Mangi kidnapping case of December 2019.

The police, on the instructions of the chief minister, have registered a case of Zohaib Qureshi’s escape from police custody (FIR No. 48/2022), and quarter guarded/locked up HC Naveed and constable Zafar Habib and placed the services of SP Court Police, Azam Durani, under suspension.

On the directives of the chief minister, a police party — comprising DIG East and policemen of CIA — has been constituted to comb out Zohaib to bring him to the book.