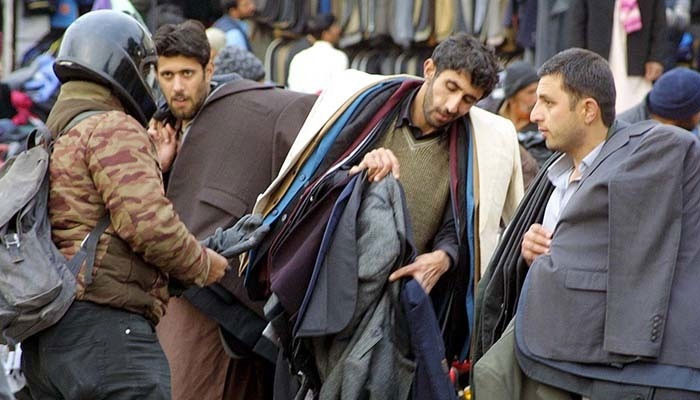 KARACHI: The Pakistan Meteorological Department has forecast “very cold and dry weather” for the next 24 hours in Karachi.

According to the Met department, the minimum temperature in the city is expected to remain in the range of 9-11˚C during this period. Light winds are blowing from the northwest in the metropolis, said the Met office Sunday.

Meanwhile, the city recorded a humidity level at 33%.

On Sunday, very cold and dry weather is expected in most upper and central parts of the country and north Balochistan. Dense fog is likely in plain areas of Punjab, forecast the Met office.

Karachi had recorded the coldest night of the year Friday as the minimum temperature dropped to 9°C, said the Pakistan Meteorological Department (PMD).

Cold and dry weather would persist in the metropolis for the next 24 hours, with the temperature expected to stay in the 8-10°C range, the PMD had said.

Meanwhile, light winds would blow from the northeast at 11 kilometres per hour as the weather pattern shifts.

The coldest place in the country during the last 24 hours was Skardu, reporting a minimum temperature of -15°C, followed by Quetta with -8°C,-9°C in Kalat,-5°C in Malam Jabba and Skardu, and -4°C in Abbottabad and Dir.

In Islamabad, the minimum temperature recorded was -1°C, while Lahore reported an 11°C temperature.