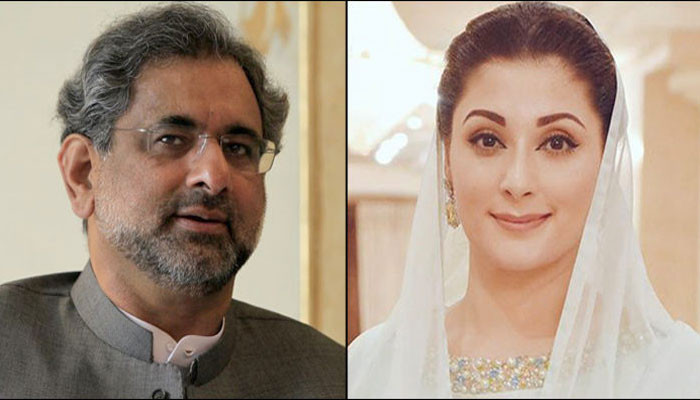 The petitioner Kalsum Khaliq Advocate adopted the stance that Maryam Nawaz and Shahid Khaqan Abbasi had tried to scandalise the judiciary through their statements against ex-chief justice Saqib Nisar. She prayed the court to initiate a contempt of court proceeding against both the leaders of PML-N.