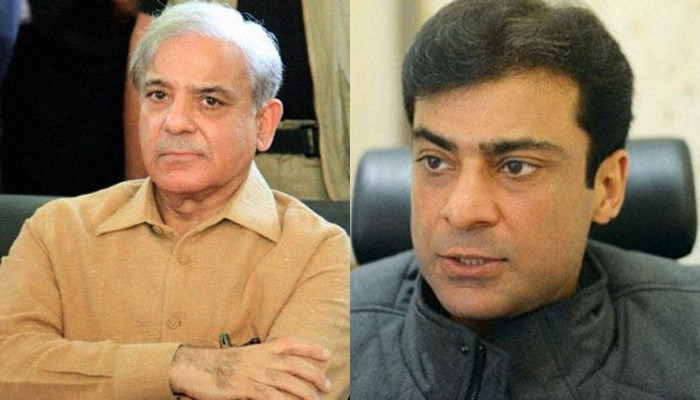 Today, Shahbaz and Hamza appeared before the court of special judge central and the court issued copies of the challan to the other PML-N members as well as those accused in the case.

Shahbaz Sharif requested the court to extend the hearing for two weeks as he has to attend a National Assembly session, to which the judge told him to send an apology regarding his absence.

The FIA, on the other hand, appealed to the court to revoke their bail. However, the court dismissed FIA’s plea and extended the bail, and adjourned the hearing till February 18.