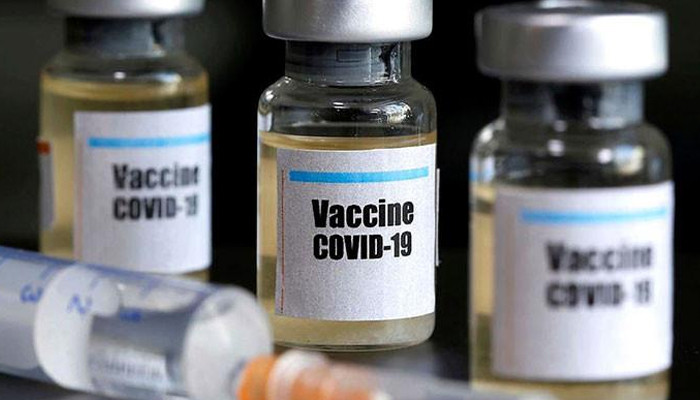 Profit after tax slumped to just $112 million (98 million euros) compared with $3.2 billion in 2020, the pharmaceutical company said in a statement.

However, revenues including COVID-19 vaccine sales rebounded 41% to $37.4 billion.

However, the group warned Thursday of declining coronavirus product sales this year as the deadly pandemic recedes.

“AstraZeneca continued on its strong growth trajectory in 2021,” said chief executive Pascal Soriot, noting strong progress on new medicines alongside the purchase and integration of Alexion.

“We also delivered on our promise of broad and equitable access to our COVID-19 vaccine with 2.5 billion doses released for supply around the world, and we made good progress on reducing our greenhouse gas emissions.”

AstraZeneca, which developed its COVID jab with Oxford University, initially offered the vaccine at cost during the pandemic in contrast to rivals including Pfizer, but indicated in November that it would start selling it at a profit.

Soriot added that the group was increasing its shareholder dividend after what he described as a “landmark year”.

AstraZeneca added that it anticipates that COVID product sales will sink by “a low-to-mid twenties percentage” this year.

That is expected to be partially offset by sales of Evusheld, its preventative moniclonal antibody treatment for immunocompromised people.

Yet AstraZeneca warned that the gross profit margin from its COVID-19 medicines was expected to be “lower than the company average”.

The group also revealed Thursday that it had swung into a pre-tax annual loss of $265 million, after a $3.9-billion profit last time around.

In reaction to the results, AstraZeneca’s share price rallied 3.5% to 8,655 pence in early morning trade on London’s rising stock market.

“For now, and with further innovation and new drug successes ongoing, analyst consensus opinion continues to point to a strong buy.”

Rival drugmaker GlaxoSmithKline had reported Wednesday that 2021 profits had slumped by a quarter, after the prior year was boosted by asset sales.

GSK has thus far failed to produce a successful COVID vaccine unlike AstraZeneca, but is developing a jab alongside French peer Sanofi.