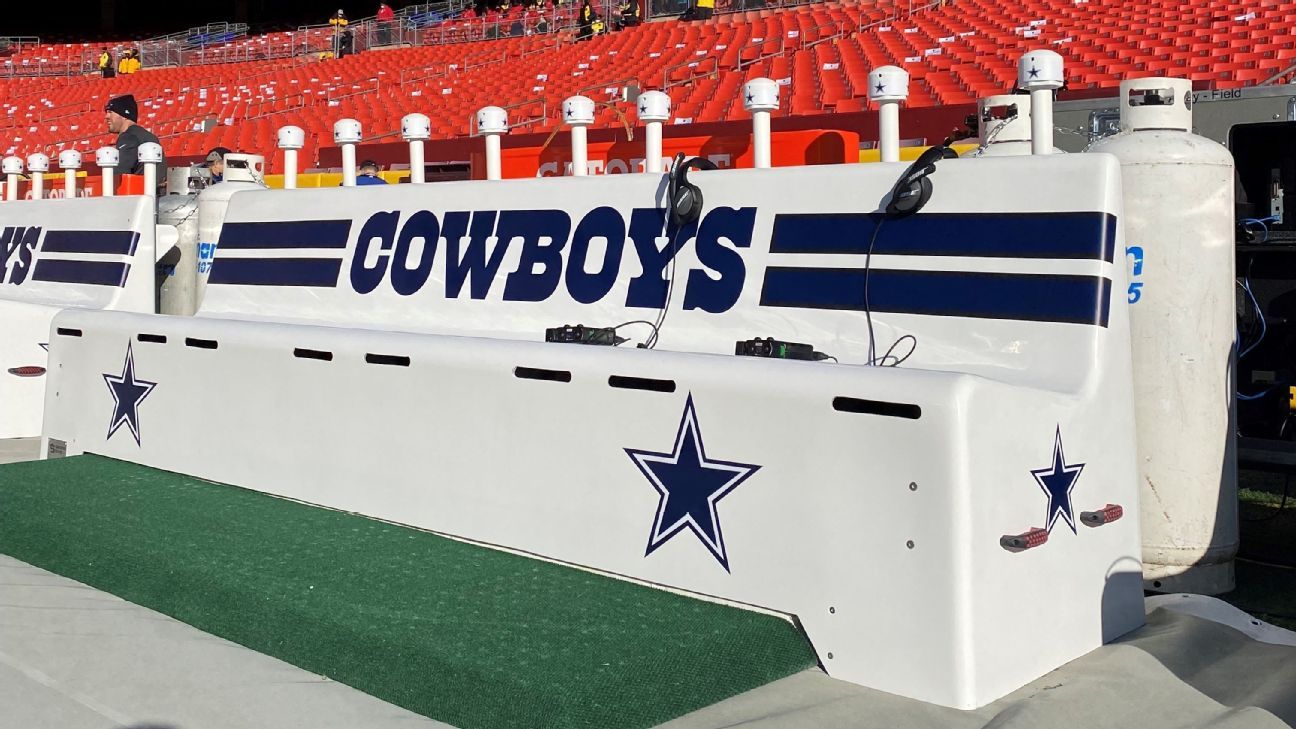 It prompted a response from Washington coach Ron Rivera, calling that “a big mistake.”

Now, it seems, the heated benches at FedEx Field have become part of the story, but it is not as nefarious as it may seem.

Yes, the Cowboys’ logos are on the heated benches inside the stadium, but the team did not ship them up from Texas. (They don’t need heated benches at AT&T Stadium.)

Dallas got word from the Seattle Seahawks, who played at Washington on Nov. 30, that the heated benches kept going out during the game. In order to prevent that from being an issue Sunday with temperatures in the mid- to high-40s, the Cowboys partnered with Dragon Seats out of Cleveland and had the seats shipped to the stadium.

This way, the Cowboys are guaranteed a warm seat before the game. A loss to the Washington Football Team, however, would put them on the hot seat in the division. Dallas would have just a one-game lead on Washington, with a rematch coming at AT&T Stadium on Dec. 26.