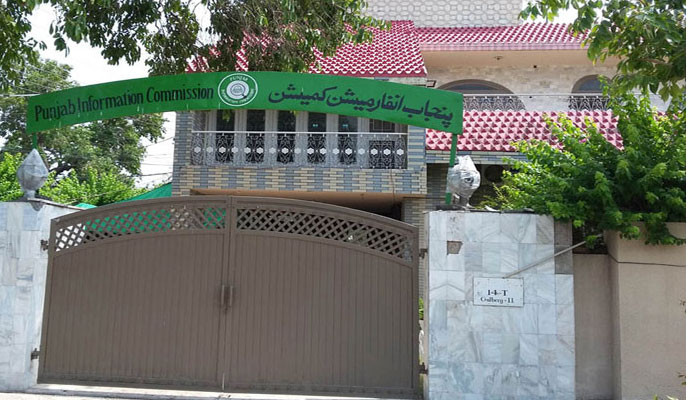 LAHORE: Punjab Information Commission has ordered the deputy commissioners of Bahawalrpur and Layyah to inform the Hindu community of details of the reserved area for their community’s graveyard, besides those encroaching upon the land in seven days.

Hearing the cases pertaining to the right to information, Chief Information Commissioner Mehboob Qadir Shah said violation of the rights of the Hindu minority is a serious matter which involves public interest.

During the hearing, complainants Advocate Zahida Siraj and Naveed Anjum Gul said they wrote to deputy commissioners Bahawalpur and Layyah seeking details of the area reserved for graveyard of Hindu community, its boundary wall, government’s funding, names of those who had encroached the land meant for the graveyard, efforts of the district administration to reclaim the land and action against the land grabbers. They said they did not receive any reply from the deputy commissioners.

They said that the Hindu community is in the grip of mental agony as their land next to temple worth millions of rupees, was being used as Muslims’ graveyard. The land in question was given to the custody of Auqaf Department in both the two districts. At this, the chief information commissioner Punjab ordered DCs Bahawalrpur and Layyah to provide Hindu community with attested copies of the property related information to the minority community.

He also directed the public information officers of the two districts to explain to the commission on Dec 23, as to why the information was not provided to the Hindu community in the first place. He warned of imposing penalty to those found guilty of failing to provide information without any substantive reason.