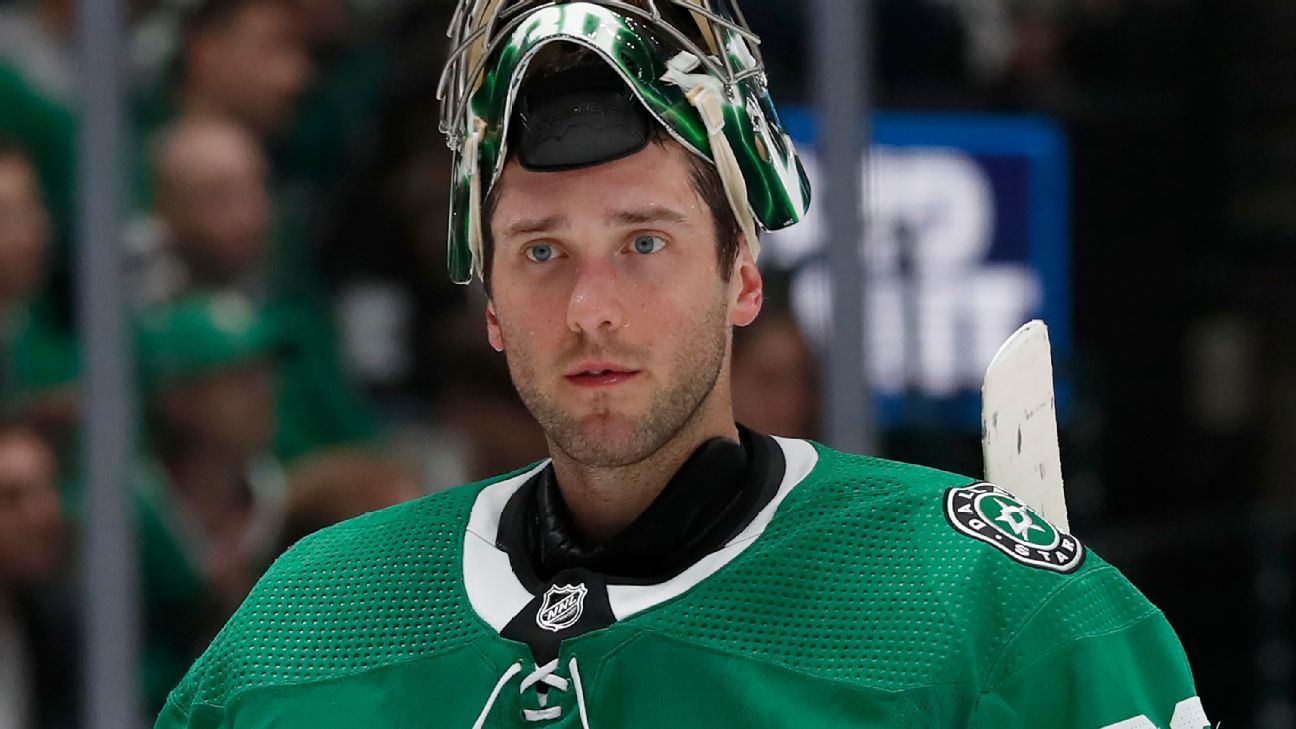 Bishop, 35, underwent surgery last year to repair a torn meniscus in his right knee and had been on a conditioning stint with the AHL Texas Stars. On Thursday, in his first game since August 2020, he gave up eight goals on 34 shots.

The Stars recalled Bishop on Saturday, only to have Nill explain that the goaltender’s NHL career is over.

“It’s no secret, he has a degenerative knee injury, and he went down there, he wanted to be a big part of this. He wanted to do everything he could to get back,” Nill told The Dallas Morning News. “In the end, by going through the process, going down there and playing, he found out that it’s the end of his career.”

Bishop was one of the most successful NHL goaltenders of the past decade. Since 2013-14, he’s tied for eighth in regular-season wins (204) with Carey Price of the Montreal Canadiens. That’s despite not having played the past two seasons due to his injuries.

Bishop is in the fifth year of a six-year, $29.5 million contract that carried a $4,916,667 cap hit. He was left exposed by the Stars in the 2021 Seattle expansion draft, but word around the league was that it was a long shot that he would be able to continue his NHL career.