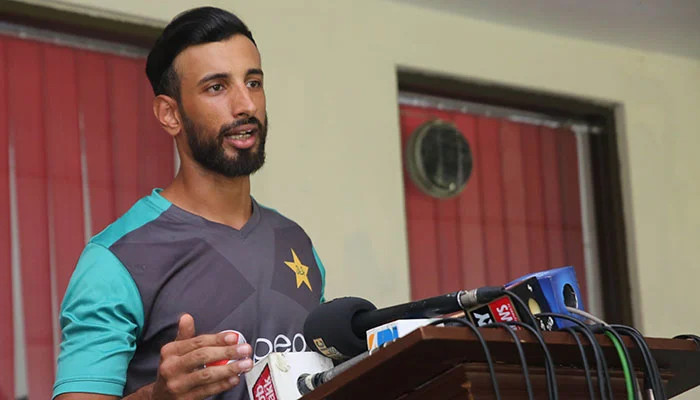 Derbyshire County Cricket Club on Tuesday announced that it has signed Pakistani opener Shan Masood for the entire season of 2022.

“Playing county cricket in England is something I have always wanted to do, so when Mickey approached me, I jumped at the chance,” BBC Sports quoted him as saying.

“He’s perhaps been the greatest influence in my career and I am looking forward to working with him again at Derbyshire,” Masood added.

Chief executive Ryan Duckett told the club website: “Shan is an immensely talented batter and was a key target for Mickey Arthur in his plans to develop the Derbyshire squad.”