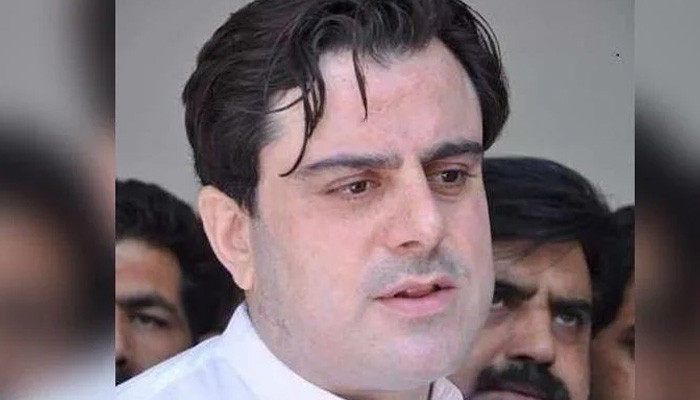 Lahore police on Sunday said that a pistol recovered a day earlier nearby the site of the shooting incident involving PML-N MPA Bilal Yasin will likely fail to point to who the owner is.

Sources within the police told Geo News that the gun was locally manufactured and the number on the pistol was “tampered” with, so it will be difficult to ascertain the owner.

The police were unable to collect fingerprints from the 9mm pistol but nine bullets recovered from the magazine did yield some results.

The sources said that fingerprints collected from the bullets will be forensically analysed.

Yasin was shot at by unidentified men on Friday on Lahore’s Mohni Road.

The politician was rushed to Lahore’s Mayo Hospital after he was hit by a bullet in his leg and two in his stomach, police said.

The unidentified men were riding a motorcycle, according to police.

He is currently still admitted at the hospital, with his condition said to be out of danger by doctors.

The MPA continued to receive visitors and calls by well wishers today, all praying for his early recovery.

“An attack on Bilal Yasin in the provincial capital points towards the government’s weakness,” Haideri said.

He said there is a government “only in name” in Punjab and at the Centre, and that it has “failed miserably” in solving the law and order problems in the country.

The JUI-F leader said that the culprits behind the attack must be brought to justice immediately.

Yasin, speaking to the media later, said that Shahbaz’s wife Begum Nusrat Shahbaz and his son Suleman Shahbaz called him to inquire about his wellbeing.

He added that PPP Chairman Bilawal Bhutto Zardari also called him to inquire about his health, and Aslam Gill also asked how he is doing.