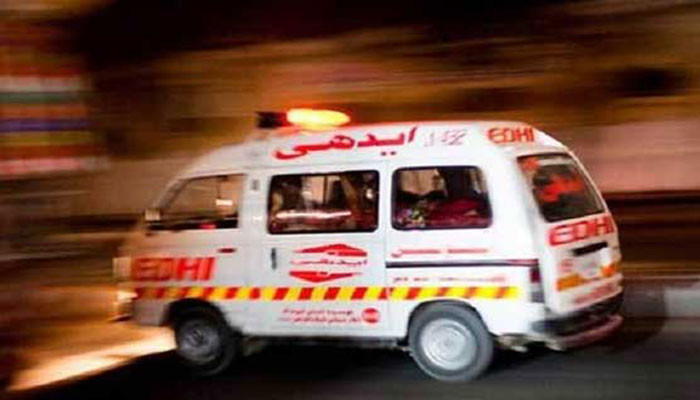 RAWALPINDI: A police officer who was trapped in Murree after snowstorm last night, has died along with his three daughters and a son, informed police spokesman here Saturday.

However, he further informed that the deceased’s wife and a son were at home in Islamabad.

ASP Kohsar Benish and SHO Kohsar were present at the house of the deceased’s ASI Naveed Iqbal and late police officer was posted at Kohsar police station.

The late ASI was a resident of Dadhial village, Chakwal district, Talagang. Islamabad Police is standing by the family in this difficult time, IG Islamabad said and expressed deep sorrow over the demise. All possible cooperation will be extended to the family of the late ASI, IG Islamabad added.

Three ambulances of Islamabad police have rushed to Murree to collect the dead body of ASI and his family.

In the wee hours, two officer of Islamabad police have also left for Murree.

Heavy contingent of police is deployed at Bahra Kahu on Murree Expressway. Islamabad police officers were also present on road to guide the tourists and to maintain traffic.