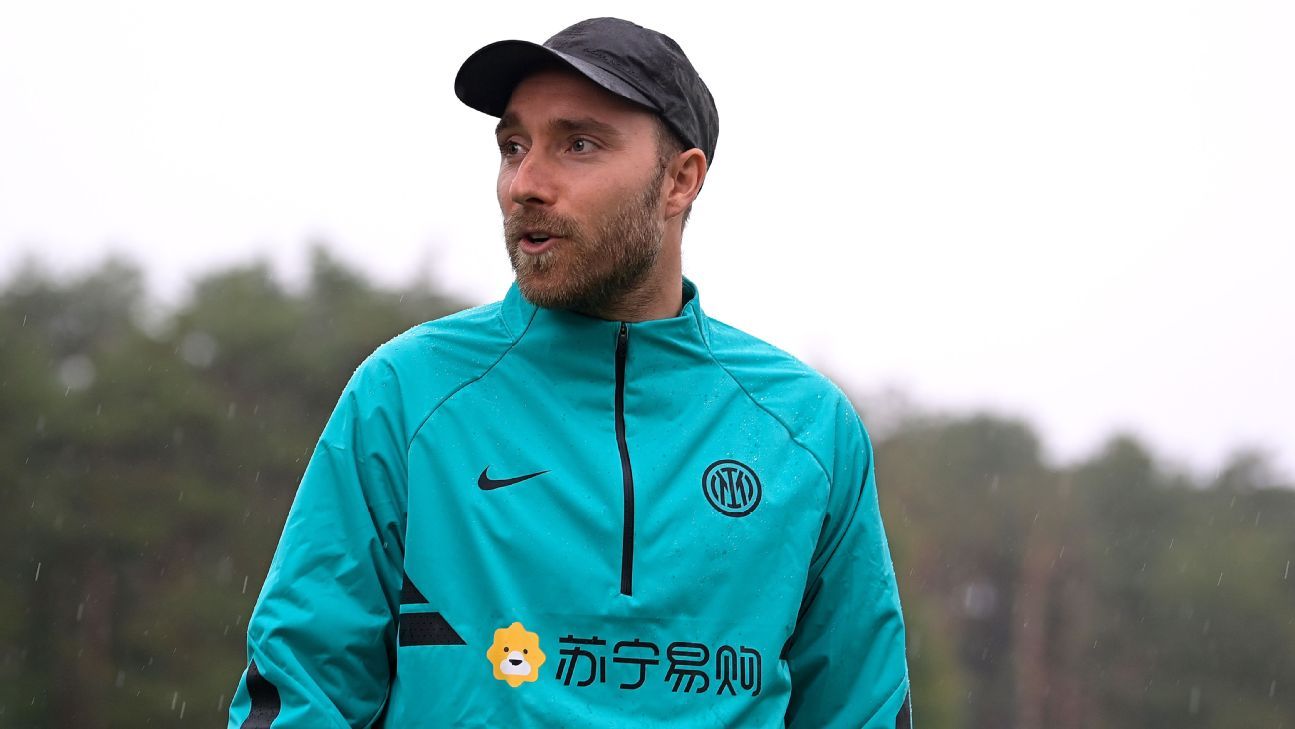 Tottenham Hotspur boss Antonio Conte has said “the door is always open” for Christian Eriksen to return to the club after his contract at Inter Milan was terminated on medical grounds.

Eriksen suffered a cardiac arrest while playing for Denmark at Euro 2020 and was later fitted with a heart-starting device, which Italian rules prohibit players competing with.

“I didn’t speak recently with Christian and for sure, it was fine to see him on a pitch and to see that he’s kicking a ball,” Conte said at a news conference on Friday.

“We are talking about a really important player, but especially a top man, and what happened [last] summer was not good for the people that work with him and the people that know him. I was scared at that moment and now to see him again ready to play football is a great news, and I think for Christian the door is always open.”

The 29-year-old joined Internazionale from Spurs last January for £16.9 million, and now without a club, said this week he wants to target the 2022 World Cup.

Meanwhile, Dele Alli will start in the Sunday’s FA Cup tie against League One side Morecambe. The midfielder has made only 10 appearances this season and Conte said: “He has the chance to play and play well and show he is a good fit.”

Harry Kane will sit the game out after making six appearances in 17 days to prepare for four tough fixtures against Arsenal, Chelsea home and away and Leicester.

Son Heung-Min is also expected to be out for two weeks with injury.

“It was a strange situation because against Chelsea I made two subs and with together Lucas Moura and Son but not for injury, only to try to give them 15 mins of rest,” Conte said.

“Then the day after Son felt a bit of pain in his leg and he had a scan and now we have to make the right evaluation.”