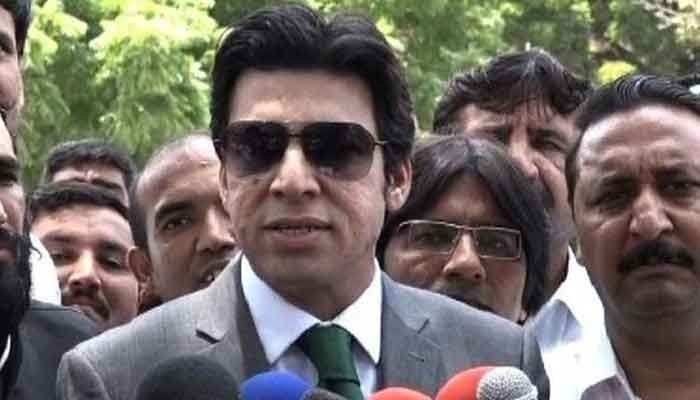 The Election Commission of Pakistan (ECP) has finally announced the verdict in PTI leader Faisal Vawda’s dual nationality case, declaring him ineligible for holding the seat of a senator.

The petitioners had contended that Vawda had concealed his US nationality while submitting his nomination papers to the returning officer for the National Assembly seat, and refrained from stating the date of his renunciation of the US nationality despite being asked by the ECP several times.

During the trial, Vawda received multiple warnings and extensions for the submission of his arguments to counter the prosecution’s stance.

What is the case?

Vawda had won the 2018 general election from Karachi’s NA-249 constituency.

In January this year, an investigative report published in The News had revealed that Vawda may have committed perjury by falsely declaring in an oath to the ECP that he did not hold any , foreign nationality.

The Supreme Court of Pakistan in a past judgment has categorically ruled that candidates who hold dual nationality are supposed to submit a renunciation certificate of the foreign nationality along with their nomination papers.

The same judgment has previously led to the disqualification of various lawmakers, notable among whom Pakistan Muslim League-Nawaz (PML-N) senators Saadia Abbasi and Haroon Akhtar.