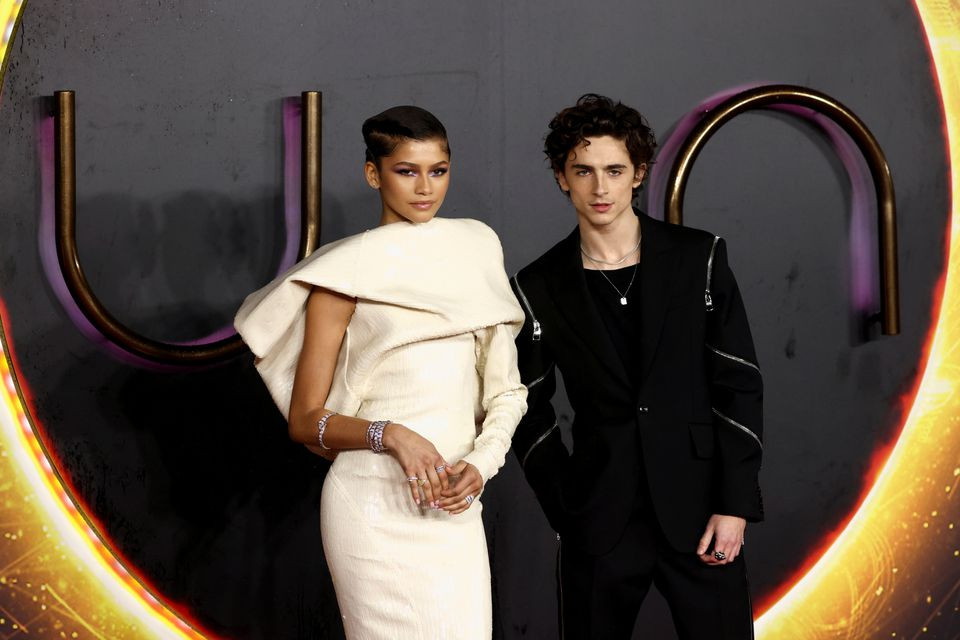 All three films will compete for best film at the awards, known as the BAFTAs (British Academy of Film and Television Arts), alongside coming-of-age tale Licorice Pizza and Don’t Look Up, a humorous warning about climate change.

The James Bond movie No Time to Die, a remake of West Side Story and Licorice Pizza each got five nominations.

“The key thing to take out is the breadth and the diversity of stories. Really different films have been nominated not just in terms of genre but also who’s in them and who’s making them.”

Following an outcry in 2020 over the lack of diversity among an all-white acting nominees list and all-male best director contenders, BAFTA has expanded membership, added a longlist voting round and increased the acting and director categories.

Half of the best director nominees this year are women: Jane Campion for The Power of the Dog, Audrey Diwan for Happening, a French drama about illegal abortion in the 1960s, and Julia Ducournau for body horror Titane.

Boasting an all-star cast, Dune, about an intergalactic battle to control a precious resource, is also in running for adapted screenplay, original score and cinematography alongside other creative and technical categories.

The leading actress nominees are Lady Gaga for fashion drama House of Gucci, Alana Haim for Licorice Pizza, Emilia Jones for CODA, a coming-of-age story about the only hearing member of a deaf family and Renate Reinsve for romance drama, The Worst Person in the World.

Also nominated are Joanna Scanlan for playing a widow who discovers a devastating secret in After Love and Tessa Thompson for Passing, a film about racial identity.

Leading actor nominees include Benedict Cumberbatch for his portrayal of a 1920s rancher in The Power of the Dog, Leonardo DiCaprio for playing an astronomer desperate to save the planet in Don’t Look Up and Will Smith for playing the father of tennis champion sisters Venus and Serena Williams in King Richard.

The BAFTAs will be held in-person on March 13 in London, following a virtual event last year due to the pandemic.