The January transfer window is getting ever closer and clubs are starting to think seriously about the players they want to strengthen their squads.

Traditionally, mid-season isn’t a time for major moves, but the COVID-19 pandemic’s impact on football finances is unpredictable and the summer window saw plenty of spending in spite of the situation.

Here, we break down some of the players on the radar for some of Europe’s biggest clubs.

*Transfer valuations have been estimated with the help of Transfermarkt

Arguably the most coveted centre-forward in the world behind Borussia Dortmund‘s Erling Haaland and PSG’s Kylian Mbappe, Vlahovic is set to leave Fiorentina after negotiations over extending his contract, which runs out in the summer 2023, broke down.

The Serbia international, who is the top scorer in Italy‘s Serie A with 15 goals, was reportedly lined up by Tottenham as a possible replacement for Harry Kane in August, but there’s every chance there’ll be serious competition for the left-footed, 6-foot-3 striker when the window opens.

Based on current form, age and potential one wonders whether Manchester City would be better off shifting their attention from Kane to the 21-year-old forward, who leads Serie A in scoring with 15 goals. 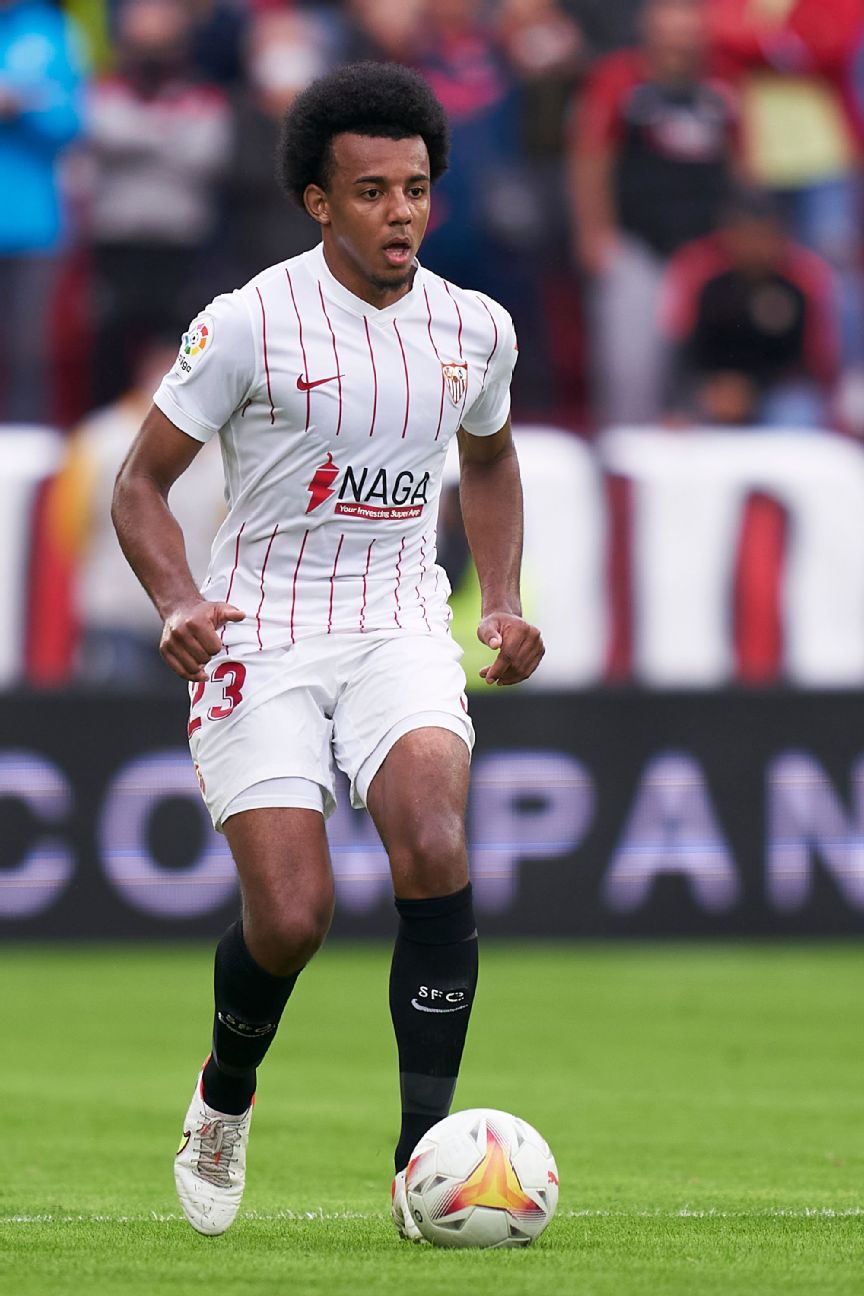 Kounde is among the few highly-rated, young centre-backs who are still available after a summer of movement in that position. Chelsea, despite strenuous efforts, did not manage to land the elegant, technically brilliant defender in August, but might return with another offer in January, especially given the uncertainty surrounding Antonio Rudiger‘s contract renewal.

Despite Sevilla’s €80m valuation of the France international, who clearly has the quality to provide an immediate boost to most top sides, Kounde would be a relatively low risk signing given his talent. In addition to enjoying a fine season with Sevilla, the 23-year-old has also cemented his regular status for Les Bleus. 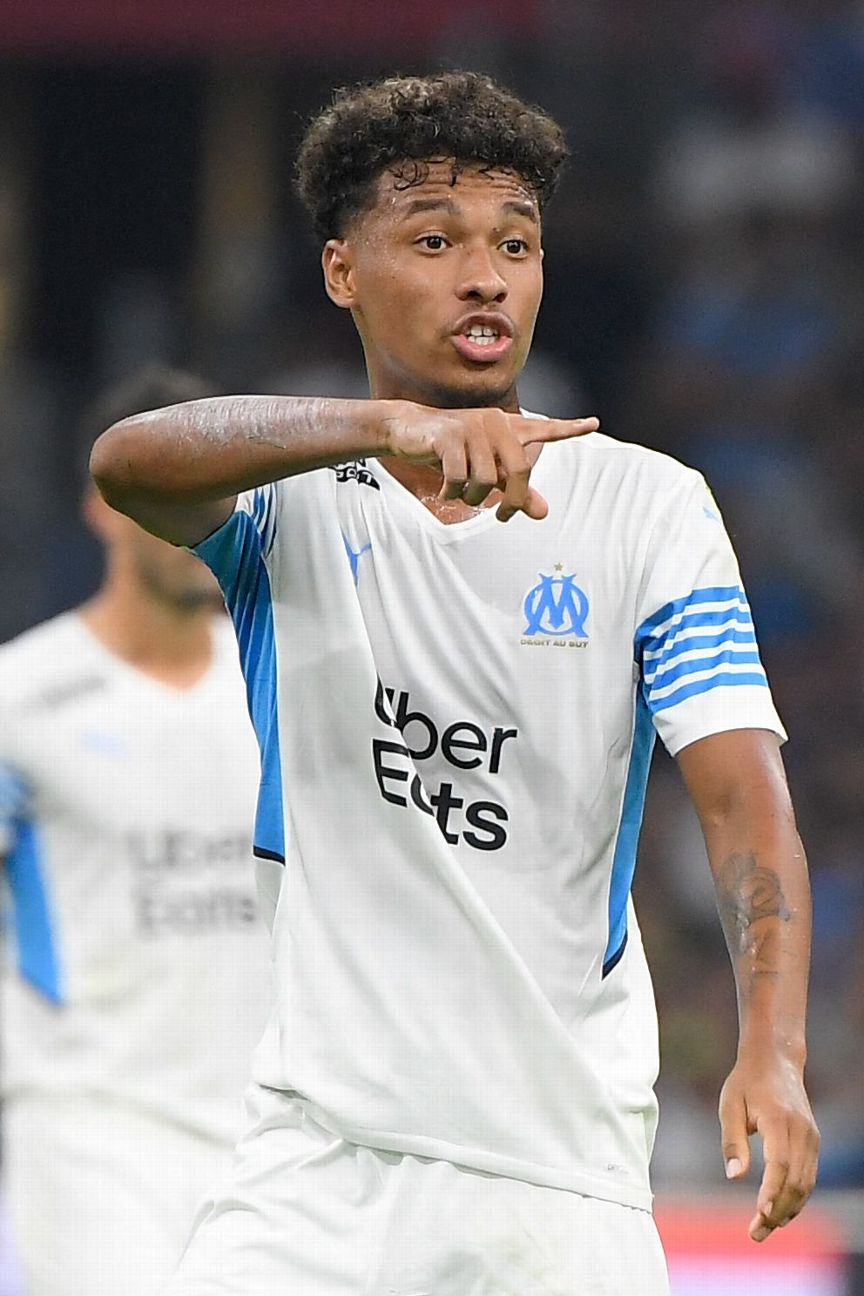 The race to sign the Marseille midfielder, who is equally adept at centre-back, should be one of the most anticipated transfer sagas of the first half of 2022. Having yet to commit to a new contract — despite several offers tabled by the French club — Kamara can sign on a free next summer.

Financially challenged Barcelona are being mentioned as a possible destination, but there is plenty of competition as Bayern Munich or a Premier League giant may choose to jump ahead while Marseille can still fetch a transfer fee. Regardless of his final destination, whichever club picks up Kamara may have landed themselves the bargain of the season. 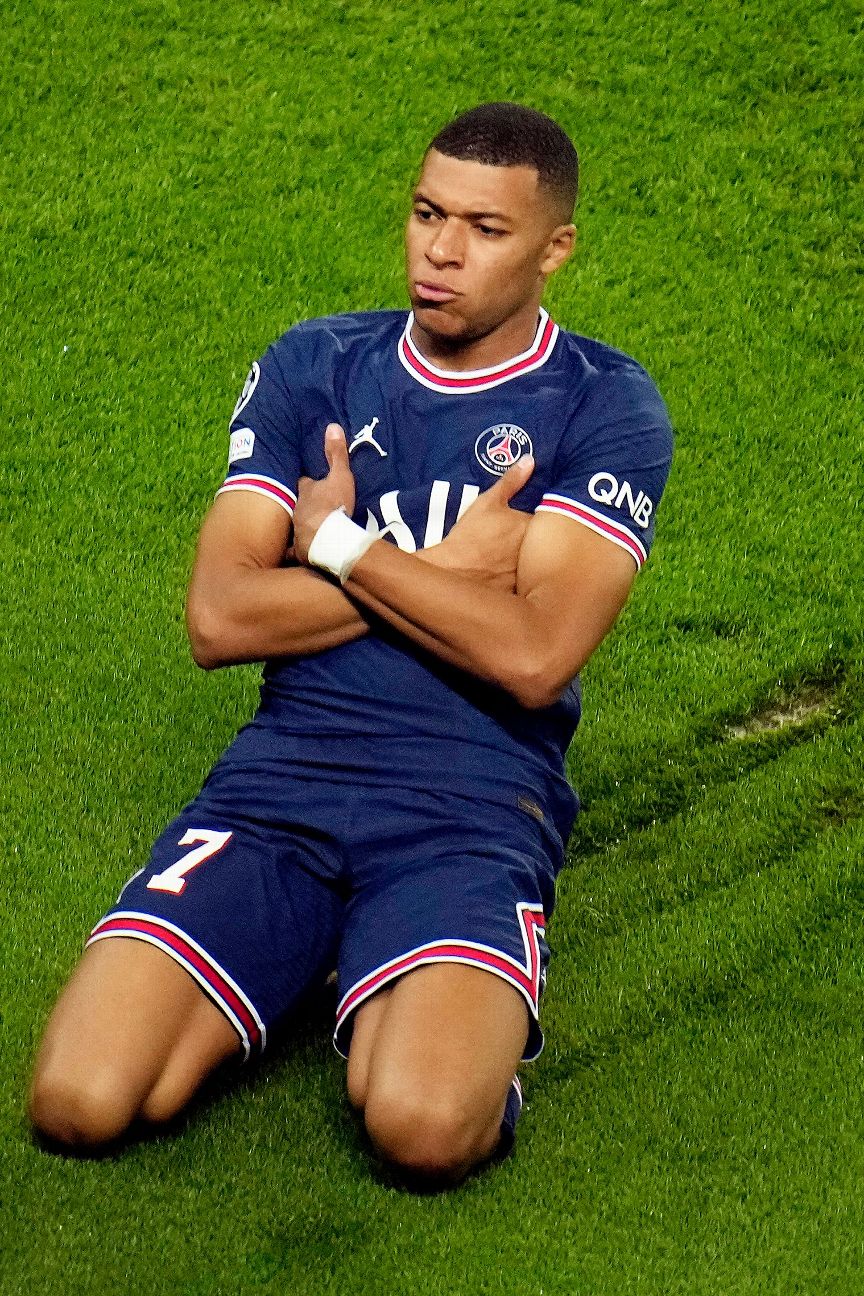 Extending his stay at PSG or signing for Real Madrid in the summer seem to be the only two plausible options as the superstar forward enters the last six months of his contract. As proven by Real Madrid’s failed attempts to land him for €200m in August, or how the club reportedly rebuffed Manchester United‘s attempts to get PSG boss Mauricio Pochettino in November, players and managers tend to leave only on PSG’s terms, not vice versa.

However, in a few weeks Mbappe’s destiny will be in his own hands. While there’s little to suggest that the France international is in a hurry to decide on his future — both heand the club may use next few months to iron out some final negotiations — Real Madrid may think otherwise and the January window represents the last chance to test PSG’s resolve. 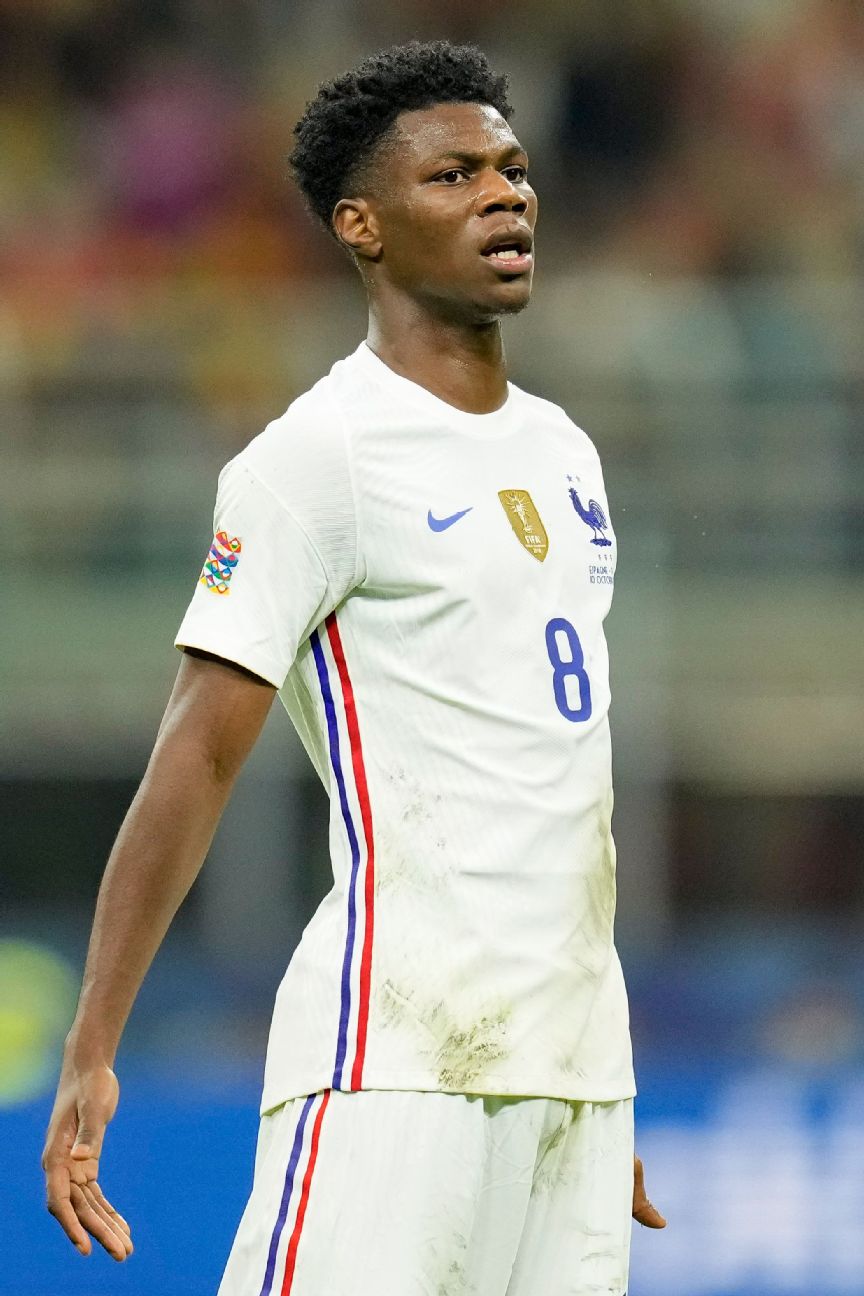 Already scouted by many top clubs, there’s every chance suitors like Chelsea, Juventus or Real Madrid will return in January for a player who’s kept improving and has become a full France international in the interim.

Initially Tchouameni was first noted for his ability without the ball — closing space, marking runners in midfield, winning duels on the ground and in the air — but he’s significantly improved both his distribution (more creative and risk-taking) and ball-carrying skills. Though young, it’s hard to see Tchouameni and his wonderfully complete skillset not becoming a steady, consistent presence at an even bigger club. 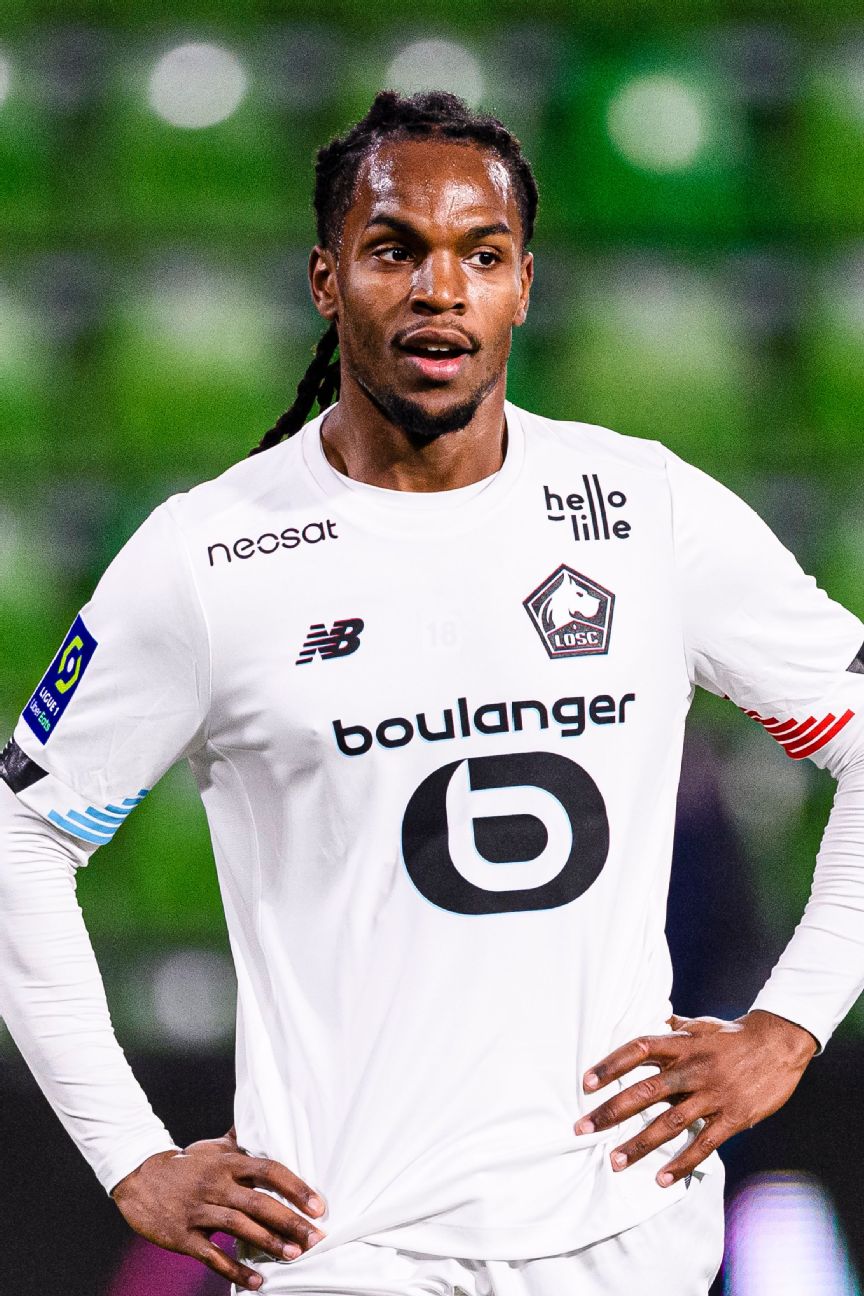 Few players can look back on the same ups and downs that Sanches has dealt with in his young career: from his breakthrough with prodigal status at Benfica and the Portugal national team at Euro 2016, to flopping after a €35m move to Bayern Munich and on loan at Swansea, he is now back in excellent form at Lille and is an integral part of Fernando Santos’ Portugal plans.

This season Sanches has reinvented himself in a slightly more attacking role, often deployed as a supporting forward or “false No. 9.” The transformation has not gone unnoticed and with Lille looking to balance books, Sanches may be first out of the door next month.

Gab Marcotti feels Ralf Rangnick’s advice that Man United should pursue Haaland and Bellingham shows he is settling in. 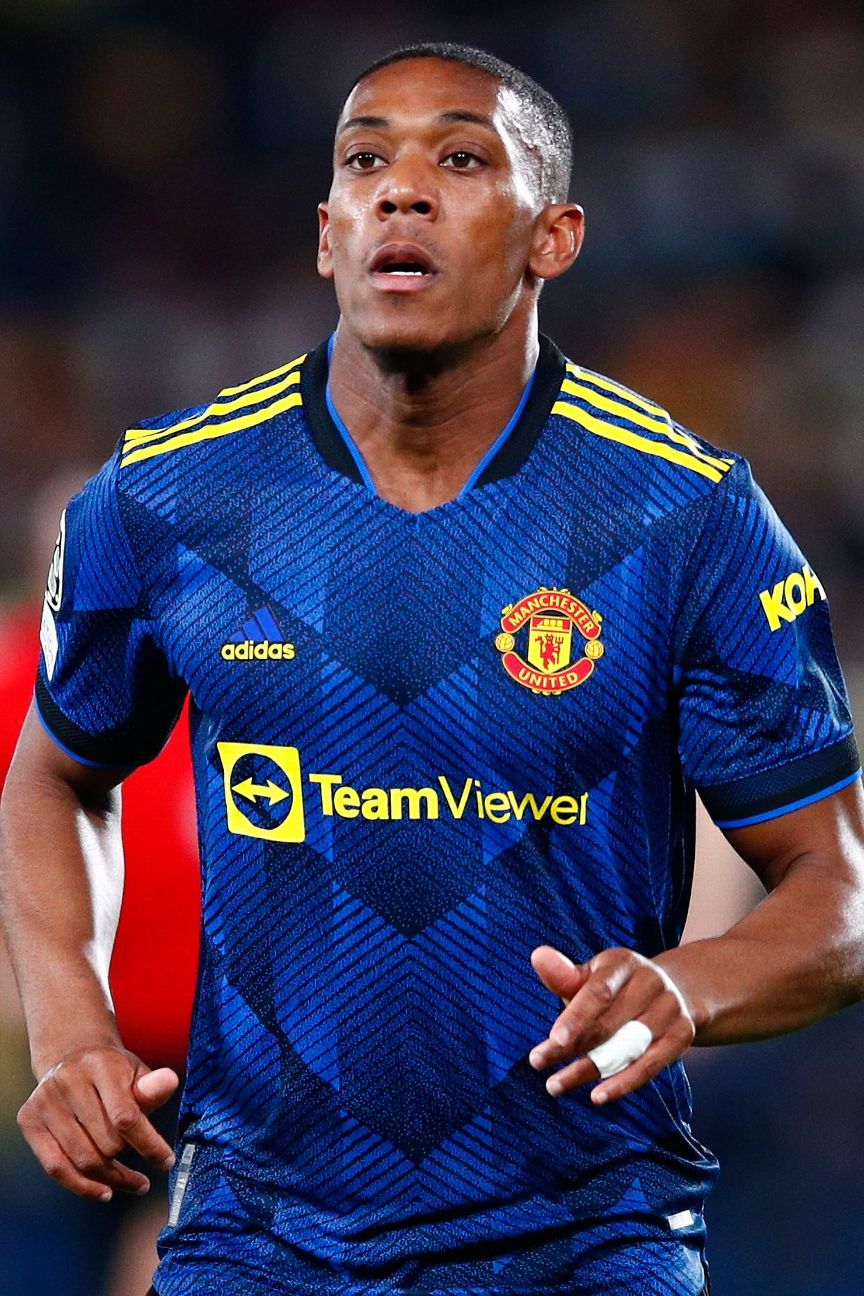 A €40m signing from Monaco in 2013, Martial was a budding superstar when he arrived in England but is now in desperate need of resurrecting his career. Partly due to injuries, partly due to lack of backing from various managers and partly from being played out of position, Martial hasn’t anywhere near managed to fulfil his potential at Old Trafford and the stage to kickstart his revivification seems to lie elsewhere.

At his best Martial, whose movement and finishing abilities are of the highest order, should rate among the best forwards in the game. A move in January seems the most likely option, with PSG, Lyon and Arsenal linked. 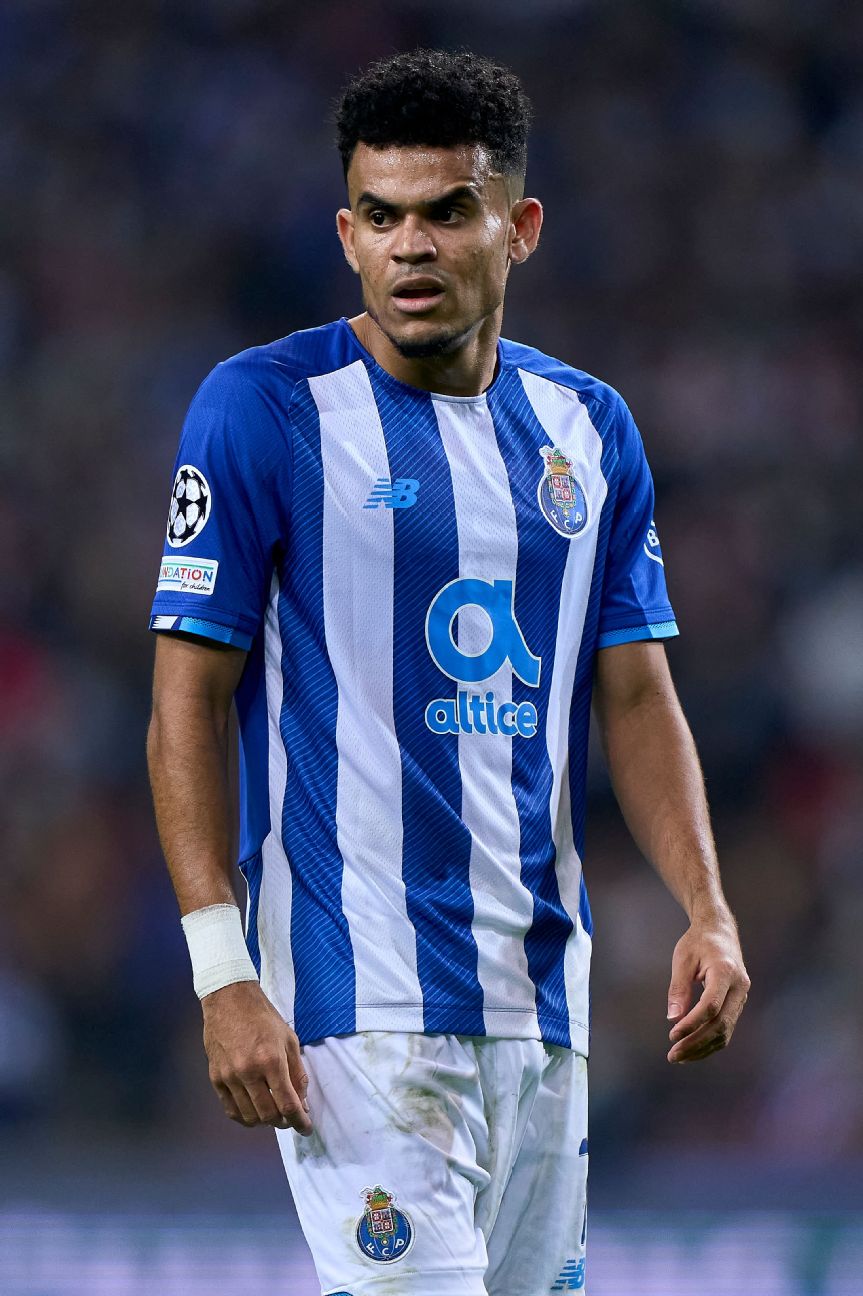 Having shown plenty of promise during the past two seasons, the Colombia international has taken his game to another level this campaign. Diaz, who dribbles the ball with purpose and intensity, is at his happiest when he can operate in space on the left-hand side, either making incisive moments towards the penalty area into his right foot or looking for runs to play through on goal with a penetrating, precisely weighted ball.

His performances in the Portuguese league (10 goals in 13 games) and the Champions League (two goals in six) have alerted several European top clubs. And, while no one is likely to pay the his pre-COVID €80m release clause, Porto are likely to fetch a substantial amount if they do decide to let him go. 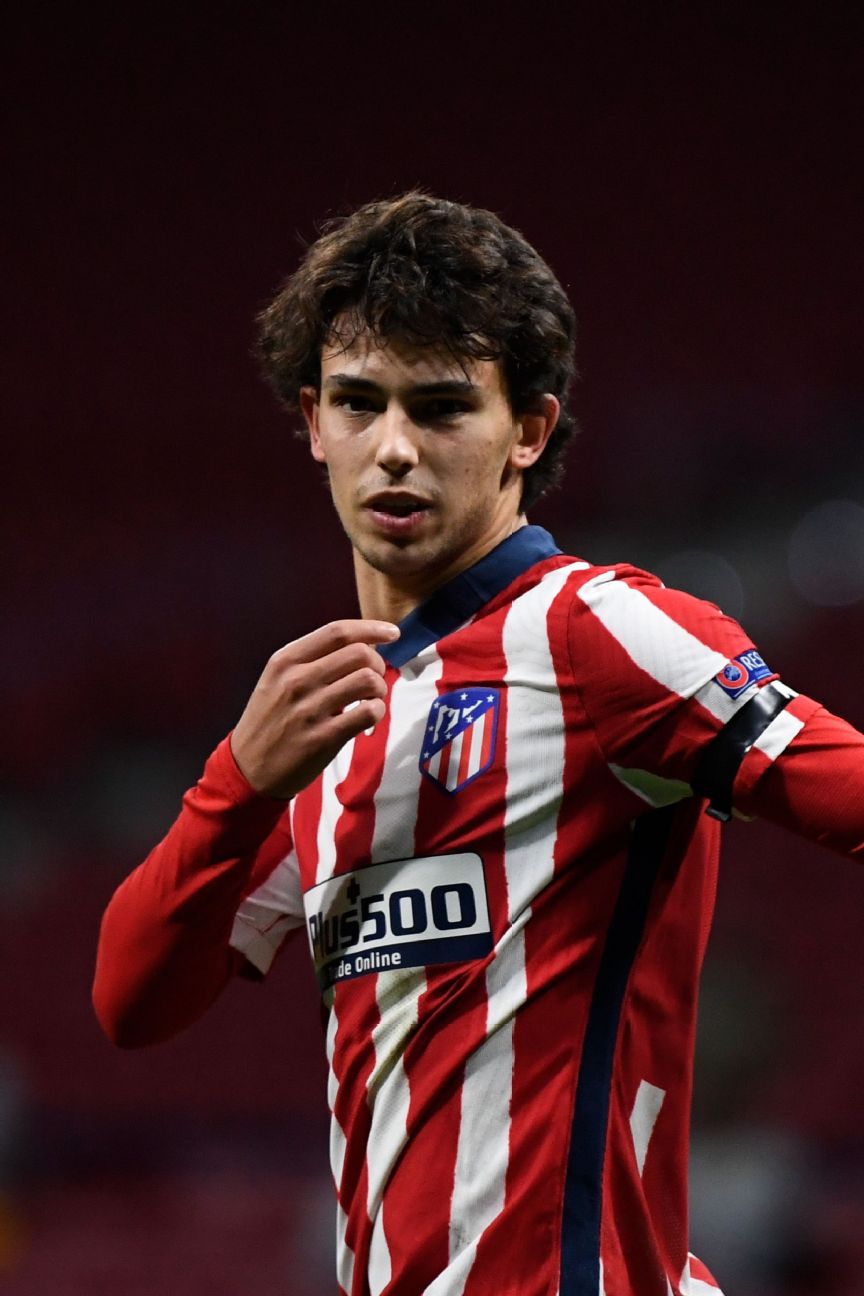 Though undoubtedly one of the most naturally talented footballers of his generation in terms of flair and technical ability, it’s fair to say that Joao Felix’s career has gone backwards at Atletico Madrid. After joining for an astronomical €126m fee from Benfica, he had had positive spells but recently found himself out of favour with manager Diego Simeone and has started just three LaLiga matches this season.

While Simeone has repeatedly alluded to Felix not being enough of a team player for his “collective first” Atletico side, one could easily see the brilliantly skilled, albeit occasionally mercurial, forward settle in well as a “false No. 9” under Pep Guardiola’s guidance at Manchester City. 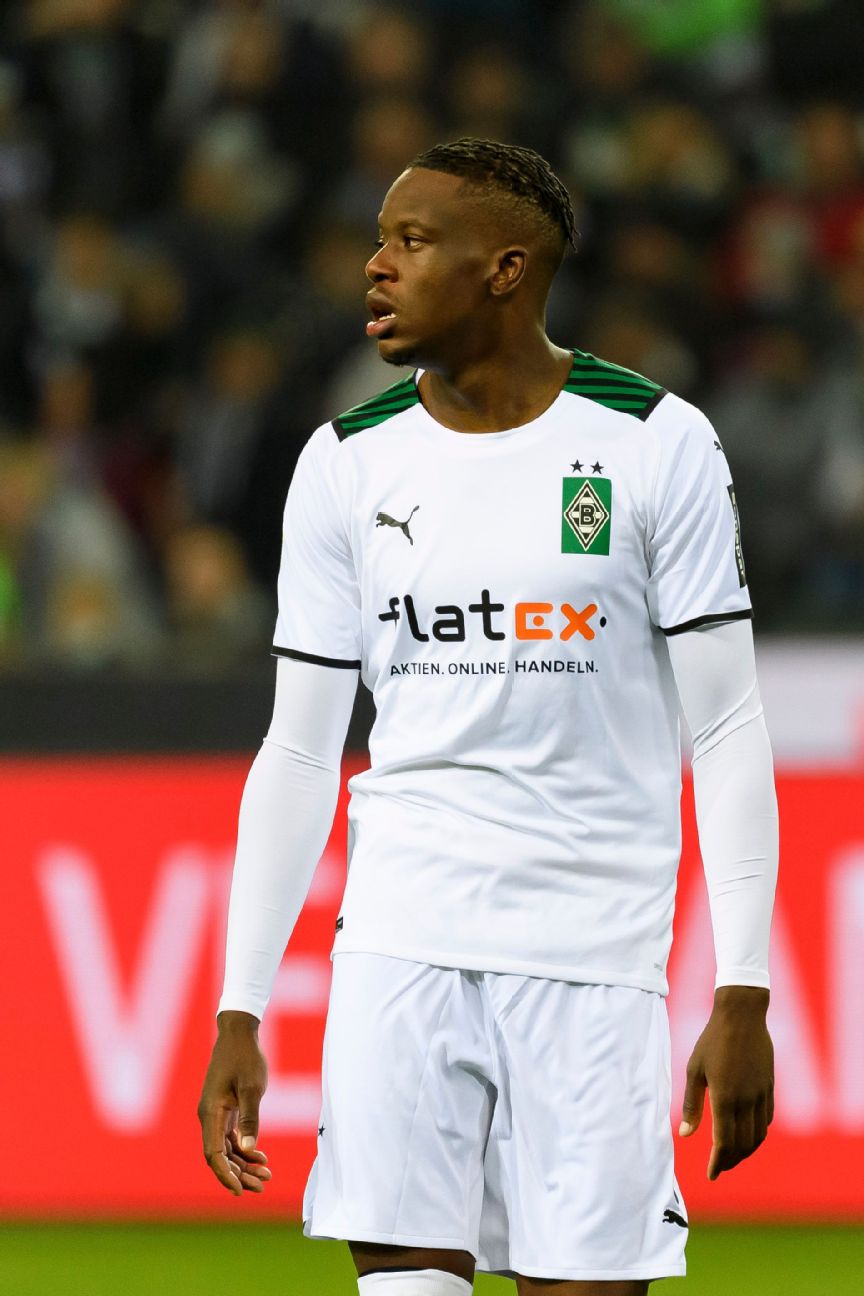 Another holding midfielder who is being closely monitored by the top European clubs, Zakaria may not be quite at the level of the aforementioned Kamara and Tchouameni, but has seen plenty of interest with his contract coming to an end next summer.

The imposing Switzerland international is neat in possession, likes to play with just a few touches and is able to advance quickly with the ball thanks to an elegant long stride. Despite his 6-foot-3 frame, he gets around the pitch well, with technique and footwork to get out of tight situations. Juventus, Arsenal, Liverpool are among the clubs mentioned as a possible destination.