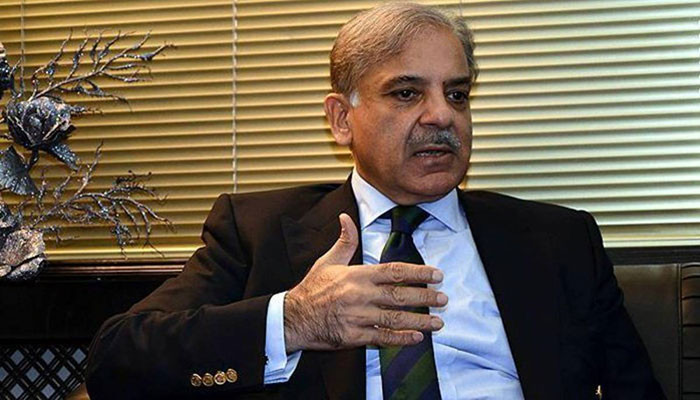 Addressing a press conference here, he said countries that repeat blunders lose their sovereignty and, when they face economic disasters, it is virtually impossible to save them. He quoted the example of Soviet Union, where even its military might could not save it when its economy collapsed. He said the economic blunders committed by the PTI government over the past three years had shaken the foundations of Pakistan.

Inflation and unemployment were threatening the existence of Pakistan. He said that Covid-19 started in March 2020; there was no doubt that the entire world was facing an increase in inflation, but Pakistan was ranked third in the world and first in South Asia as the country with the highest inflation rate right now.

He said the joint opposition warned repeatedly that the government must focus on the situation of the average Pakistani, instead of rich corporations, but they completely ignored it.

He reminded that when the PMLN government left in 2018, the total loans were Rs3,000 billion while inflation was 3-4 per cent. Right now, he said, the conditions by the IMF had choked the entire nation. He said if the PTI government was compared with the Nawaz Sharif government, there was a stark difference. Nawaz left the country with 5.8 GDP growth, while the PTI, after three years, had managed 3.5 per cent GDP. He said the population growth alone was 2.5 per cent which meant that 3.5 per cent GDP growth was barely enough to even meet the population growth percentage.

Shehbaz said State Bank’s figures reject PTI’s claims that they had paid off debt. He said the best they might have done was that they could have rolled this debt over because the net payments were the same. The entire country was suffering because of the economic destruction caused by the PTI government.

The NA opposition leader said the government was going to impose Rs4 petroleum development levy every month and it would re-impose sales tax, which would further burden the already crushed Pakistanis. He said the PTI had made Pakistan a slave of the IMF.

Shehbaz rejected claims of rift between the opposition parties and praised the unity of the joint opposition over national issues. He said that they would continue to fight the case of Pakistan inside and outside the parliament.

Responding to a question, he said Dec 6 meeting of the joint opposition would decide the details regarding the long march.

The entire nation was suffering because a selected, illegal government was formed as a result of rigged elections.

He condemned the Sialkot incident and said the PTI exploited religious issues for political gains, but the PMLN did not do so during the current incident.

He said that Pakistan enjoys good diplomatic relations with Sri Lanka and hoped that the culprits of this horrific incident would be punished according to law.