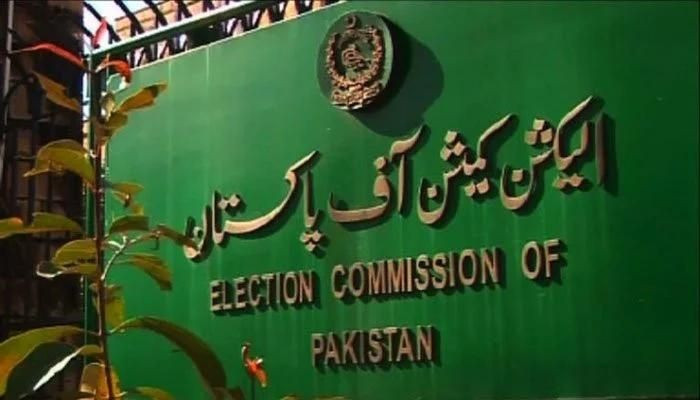 LAHORE: The Chief Election Commissioner, Sikandar Sultan Raja, has said that the best possible arrangements in NA-133 have been made in cooperation with the government and Punjab Rangers for the by-election scheduled to be held tomorrow, December 5, 2021.

Talking to Geo News on Saturday, the Chief Election Commissioner said that mobile apps have been downloaded on the mobile phones of presiding officers to keep a tight watch on activities.

Three committees have been constituted to review the use of electronic voting machines, with professional and technical personnel included in the committees, said the Chief Election Commissioner.

“The decision on EVMs will be made in light of the committees’ recommendations,” he stated.

During the elections, he said, police will be deployed at all polling stations and Rangers will patrol.

According to the Chief Election Commissioner, there has been no incident of the presiding officer going missing in any election since the Daska election.

Those who were guilty of the violations in the Daska elections would pay a price, he assured.

The PPP is actively campaigning in the NA-133 by-election in Lahore, which is considered a stronghold of the rival PML-N, in the hopes of reviving the party in Punjab.