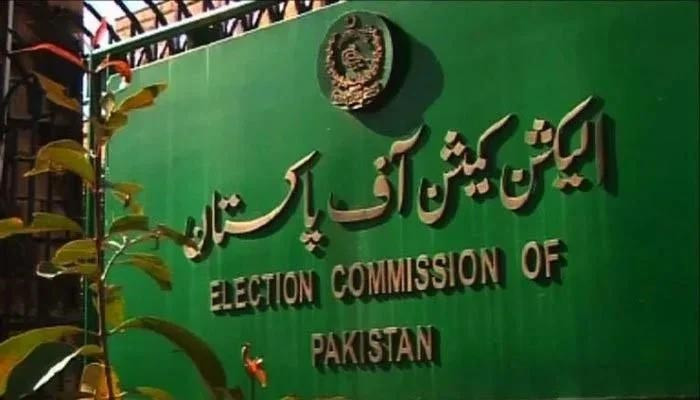 ISLAMABAD: The Election Commission of Pakistan (ECP) Tuesday issued the preliminary delimitation of constituencies in which it revised the National Assembly seats from 342 to 336.

According to the ECP’s preliminary report, the number of general seats in the NA will decrease from 272 to 266.

Balochistan will have 16 general seats in the NA, Khyber Pakhtunkhwa will have 45, Punjab 141, Sindh 61, three seats will be of Islamabad. Seats of erstwhile federally administered tribal areas have been merged with KP.

On the other hand, women will have 60 reserved seats while minorities will have 10 seats.

Seats from Islamabad will be from NA-46 to NA-48, Punjab’s constituencies will start from Attock’s NA-49 and end at NA-189 in Rajanpur.

Furthermore, Sindh’s lower house seats will start from NA-190 Jacobabad and continue till NA-250 Karachi. While Balochistan’s constituencies will be from NA-251 to NA-266.