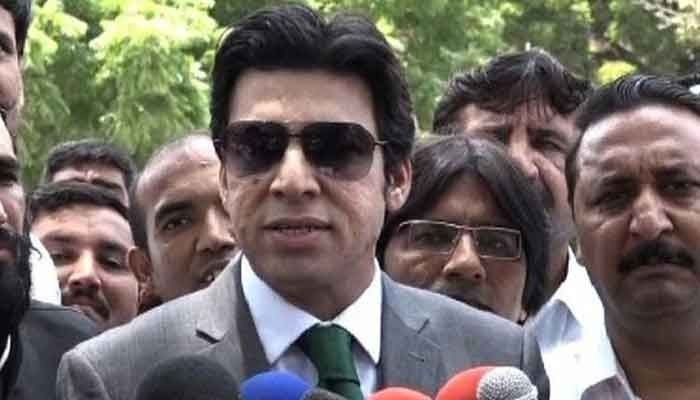 The Election Commission of Pakistan (ECP) has reserved its verdict on a disqualification petition filed against PTI leader Faisal Vawda, reported Geo News on Thursday.

During the hearing, the Chief Election Commissioner, while talking to PPP leader Qadir Khan Mandokhel who petitioned the case, said: “You had said that the final arguments had been presented. Do you want to present more arguments or documents?”

Qadir Mandokhel said that this is the 30th hearing. He said the commission has been giving a warning for the last one and a half years, adding that the questions already asked to the commission should be answered first and that he did not have additional arguments.

Sikandar Sultan Raja asked that whether the questions had been answered or not. “It is the job of the commission to have the final word. This is the last time,” he said.

Qadir Mandokhel stated that Faisal Vawda had American citizenship at the time he submitted nomination papers.

The concerned RO was not punished, and the RO rejected my papers instead of disqualifying Faisal Vawda, he said, adding that he sent a notice to the US embassy, to which they said that they do not respond to individuals.

“I told the ECP to ask the US embassy,” he lamented.

The petitioner said that Vawda has declared property in a foreign country and that the commission should inquire from the US Consulate about his citizenship.

“At the last hearing, you said that the arguments were complete. However, today you are talking about something new. The consulate is not answerable to the Election Commission, and the Commission cannot write to them,” the CEC responded.

Asif Mehmood, the petitioner’s lawyer, stated that they have provided all written responses and that the commission should decide whether Faisal Vawda had dual citizenship when submitting nomination papers or not.

Vawda’s lawyer said in his arguments that the petitioners are relying on the certificate of renunciation of citizenship.

Lawyer Barrister Moeed further said that Faisal had never applied for citizenship of another country. According to his birth certificate, he was born in the United States, the lawyer said.

The lawyer argued that, according to Nadra, Faisal Vawda’s US citizenship was seized on May 29, 2018. Faisal Vawda is a Pakistani citizen, he stated.

“Where did the knowledge of NADRA come from?” the Chief Election Commissioner inquired, asking whether Nadra could issue a certificate stating that a person is only a Pakistani citizen.

The Election Commission, after hearing the arguments of the parties, reserved its verdict on the petition seeking the disqualification of Faisal Vawda.

It may be recalled that at the last hearing, PTI leader Faisal Vawda had asked for more time to submit written arguments.