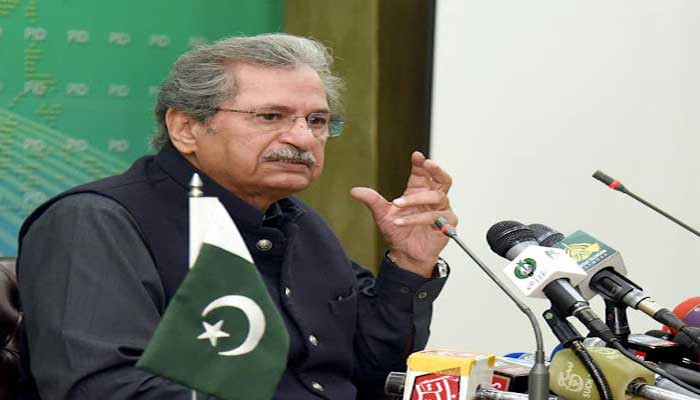 Islamabad: A conference of federal and provincial education ministers will be held today (Tuesday) to discuss a proposal to reschedule the December winter vacation in educational institutions to January.

Federal education minister Shafqat Mahmood will preside over the meeting.

The meeting will review reforms in the provincial education system and consider a proposal to shift the winter break to January.

The Sindh government has already announced winter holidays in educational institutions from December 20 to January 1.

According to it, schools and colleges in the province will remain closed from December 20 to January 1. The academic activities will resume on January 3.