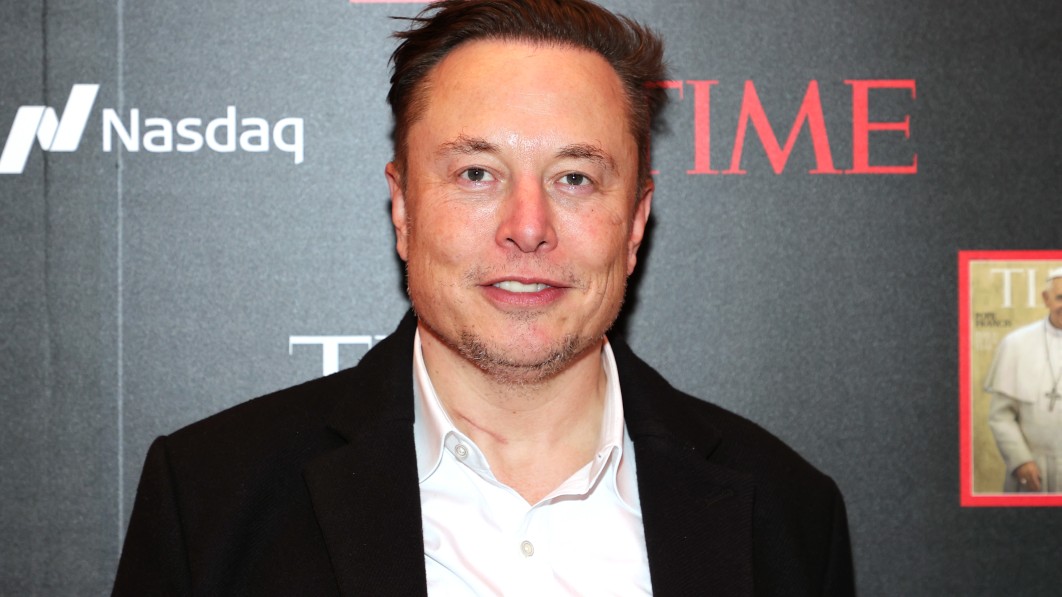 Elon Musk offloaded a second batch of Tesla Inc. shares in a matter of days and is now three-quarters of the way done selling 10% of his stake in the company.

Tesla’s chief executive officer got rid of 934,091 shares for more than $884 million, according to regulatory filings dated Thursday. The sales were to pay for taxes on the exercise of 2.2 million options.

Musk has been on a selling spree since he asked Twitter users on Nov. 6 whether he should offload part of his stake in the electric-car maker. The world’s richest person had said he would exercise options toward the end of the year and had set up a stock-trading plan prior to the poll.

Musk has now sold 12.9 million shares for $13.6 billion. He’ll need to dispose of about 17 million shares to offload 10% of his stake, assuming his pledge excludes exercisable options.

Musk, 50, remains the world’s richest person with a $243 billion fortune, according to the Bloomberg Billionaires Index.