Without any new releases to pose a threat, Disney’s animated musical fable Encanto has again notched the No 1 spot on domestic box office charts.

In its second weekend of release, Encanto has collected $12.38 million from 3,980 venues in the US and Canada. That marks a 54% drop from its debut and pushes the film’s two-week total to $57.6 million domestically.

By Covid-19 standards, Encanto is faring well at the box office. The family-friendly adventure, which boasts songs by Hamilton creator Lin-Manuel Miranda, will land on Disney Plus after playing exclusively in theaters for 30 days.

Other than Encanto and its fellow holdover titles, like MGM’s starry crime drama House of Gucci and Sony’s Ghostbusters: Afterlife reboot, it’s all quiet on the box office front. That is, until Steven Spielberg’s marvelously received West Side Story adaptation lands in theaters on Dec 10 and Tom Holland’s comic book adventure Spider-Man: No Way Home hits the big screen on Dec 17.

Although big-budget films have started to return to cinemas and Covid-19 vaccines have been approved for younger children, movie theater attendance has remained on the lighter side. Still, Hollywood studios and film exhibitors have been optimistic that Spielberg’s latest, Spidey’s finale and Neo’s return in The Matrix: Resurrections on Dec 22 will be a potent enough combination to boost ticket sales in December. 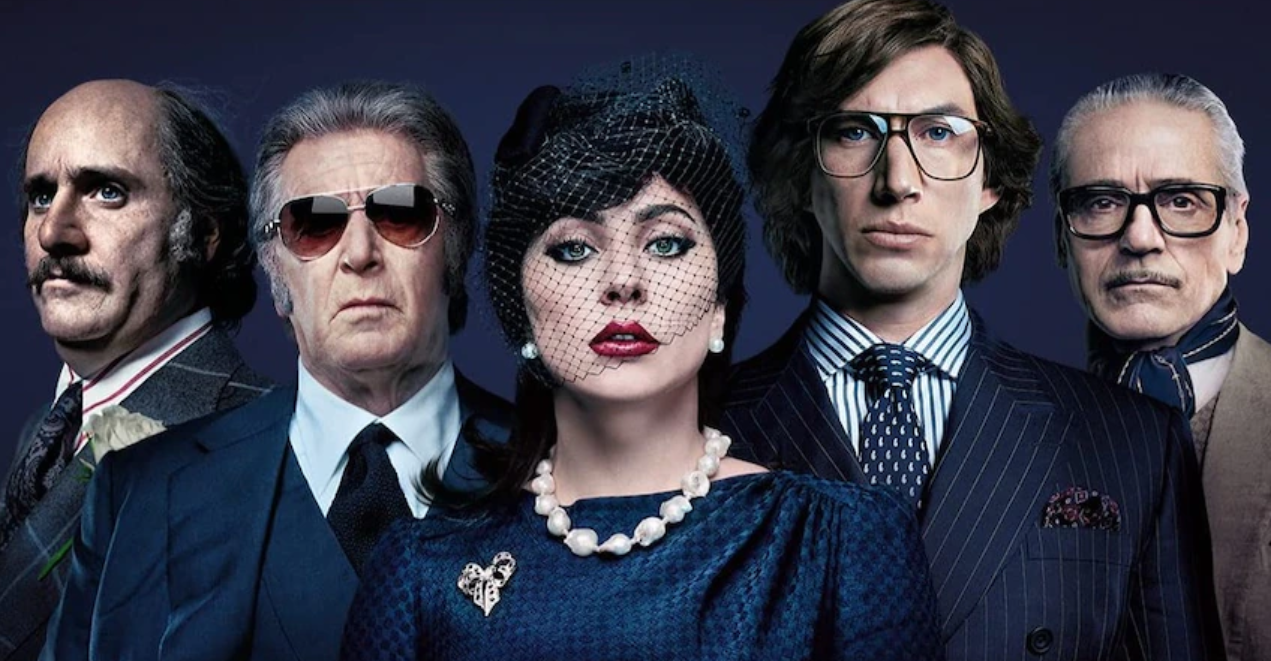 Until then, theater operators will be serving up leftovers. The domestic box office chart’s standings are near identical to last weekend’s results, with Ghostbusters: Afterlife in second place, House of Gucci at No 3 and Marvel’s comic book epic Eternals in fifth place.

Fourth place was won by Fathom Events’ Christmas With the Chosen: The Messengers. The release is a holiday special of the religious streaming series The Chosen and recounts the birth and life of Jesus Christ. The Messengers is projected to earn $4 million over the three-day weekend. Fathom Events sold $1.5 million in pre-sales during its first 12 hours of availability, prompting an expansion to a 10-night run across 1,700 theaters, the largest in the history of the specialty distributor.

Afterlife, in its third weekend of release, collected $10.35 million from 4,059 North American theaters. In a notable pandemic-era milestone, the film is set to surpass $100 million domestically on Sunday. Afterlife, which is available only in theaters, will have generated an impressive $101 million to date once the weekend ends. 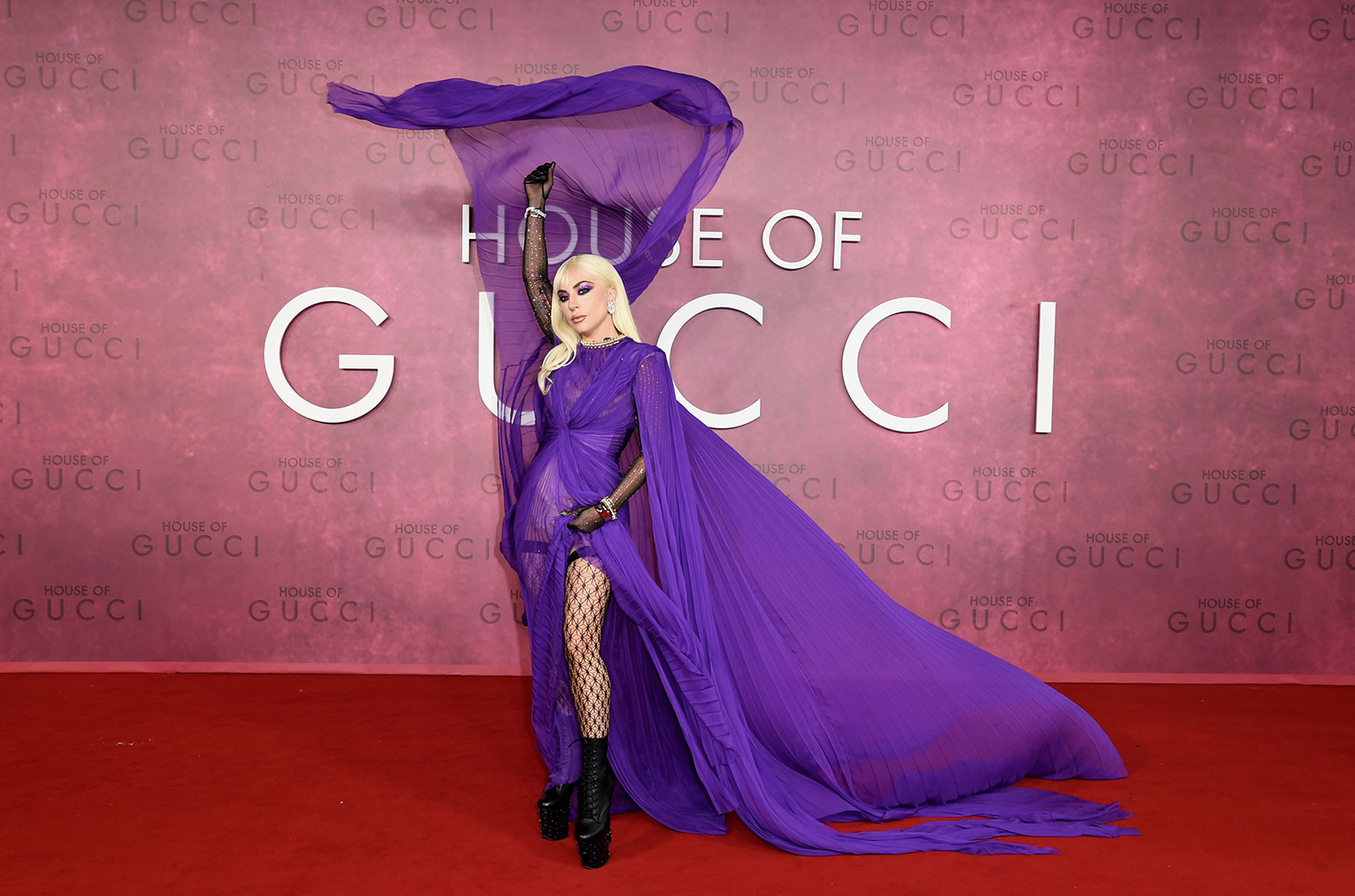 Elsewhere, Lady Gaga continues to prop up the movie theater business. Her latest film House of Gucci added $6.77 million from 3,477 locations in the US and Canada. After debuting to $21 million over the extended Thanksgiving holiday weekend, House of Gucci has boosted its domestic tally to $33.6 million, which isn’t a bad result at a time when most adult dramas during the pandemic have struggled to reach $10 million in total.

After five weeks in theaters, Eternals brought in $3.8 million from 3,230 cinemas this weekend. The comic book adaptation – starring Gemma Chan, Richard Madden, Kumail Nanjiani, Salma Hayek and Angelina Jolie – has amassed $156 million at the domestic box office – an impressive number, albeit one that’s a little beneath Marvel’s usual sky-high performances.

Previous articlePac-12 commissioner George Kliavkoff calls June proposal for playoff expansion a ‘mistake’
Next articleTwist, tie or roll it up: Need of the hair