EPA raises fuel economy requirements higher than ever before 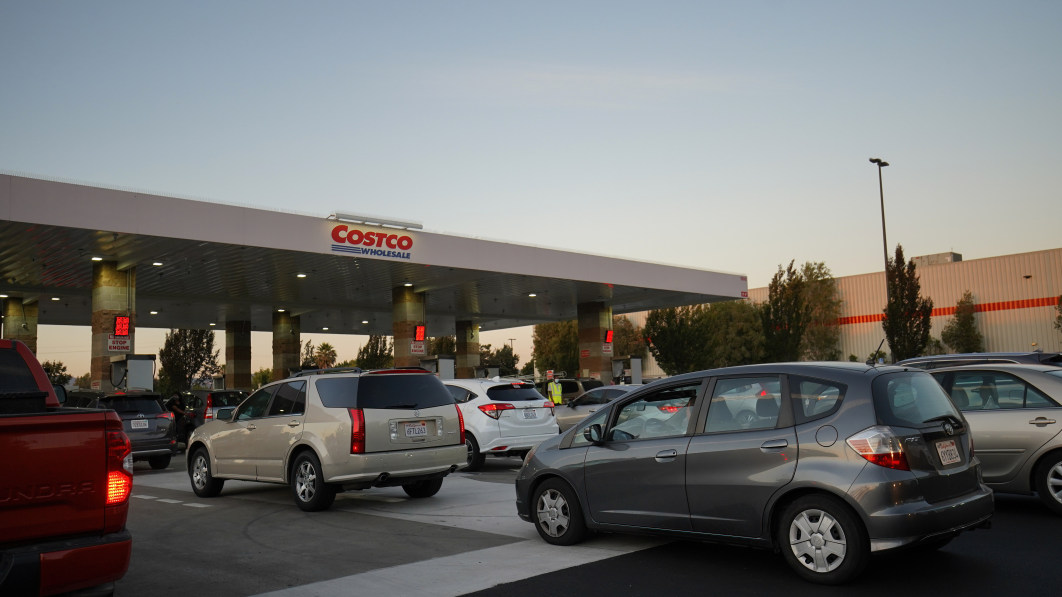 The EPA just released updated fuel economy standards that are much more stringent than those imposed by the Trump administration in 2020. President Biden’s EPA is drawing the line in the sand at a 40 mpg fleet average by model year 2026 for light duty vehicles.

Previously, the requirement by 2026 would have been 32 mpg across a manufacturer’s fleet of sold vehicles. This new rule means that car companies will need to accelerate their steps up per year. Instead of a roughly 1.5% increase in rule stringency per year, this new rule will result in an approximately 5-10% increase in stringency.

Even compared to President Obama’s EPA standards, Biden’s EPA is more strict. Those original fuel economy rules set by Obama would have put the requirement at 36 mpg by 2026, making these new rules the most challenging ever set.

So, what’s the point? The EPA says that meeting these standards by 2026 will prevent 3.1 billion tons of CO2 emissions being pumped into the atmosphere and reduce U.S. gasoline consumption by 360 billion gallons. It will help us reduce the warming of the climate, and the EPA claims that savings in climate change spending and public health spending (due to reduced emissions) will outweigh costs by billions through 2050.

The requirements are also billed as money savers for the American people. President Biden’s EPA suggests that reduced fuel costs will outweigh any increase in vehicle costs by about $1,080 over the lifetime of a 2026 model year vehicle. Of course, your personal savings will be tied to the specific vehicle you buy — purchasing a full-size SUV with a V8 engine will still mean hefty gas costs, no matter what the fuel economy standards are being increased to.

What happens beyond 2026 is still undecided, but the EPA’s fact sheet suggests that the agency will eventually release new rules to establish standards for model year 2027 and beyond.

As for what’s happening now, these new standards will go into effect for the 2023 model year. The EPA says it has “auto industry” support for these rules, citing that “nearly all major automakers have announced plans to transition their vehicle fleets to zero-emissions.” That said, this plan does allow for automaker credit banking and provides trading provisions “to help the industry manage its transition.”