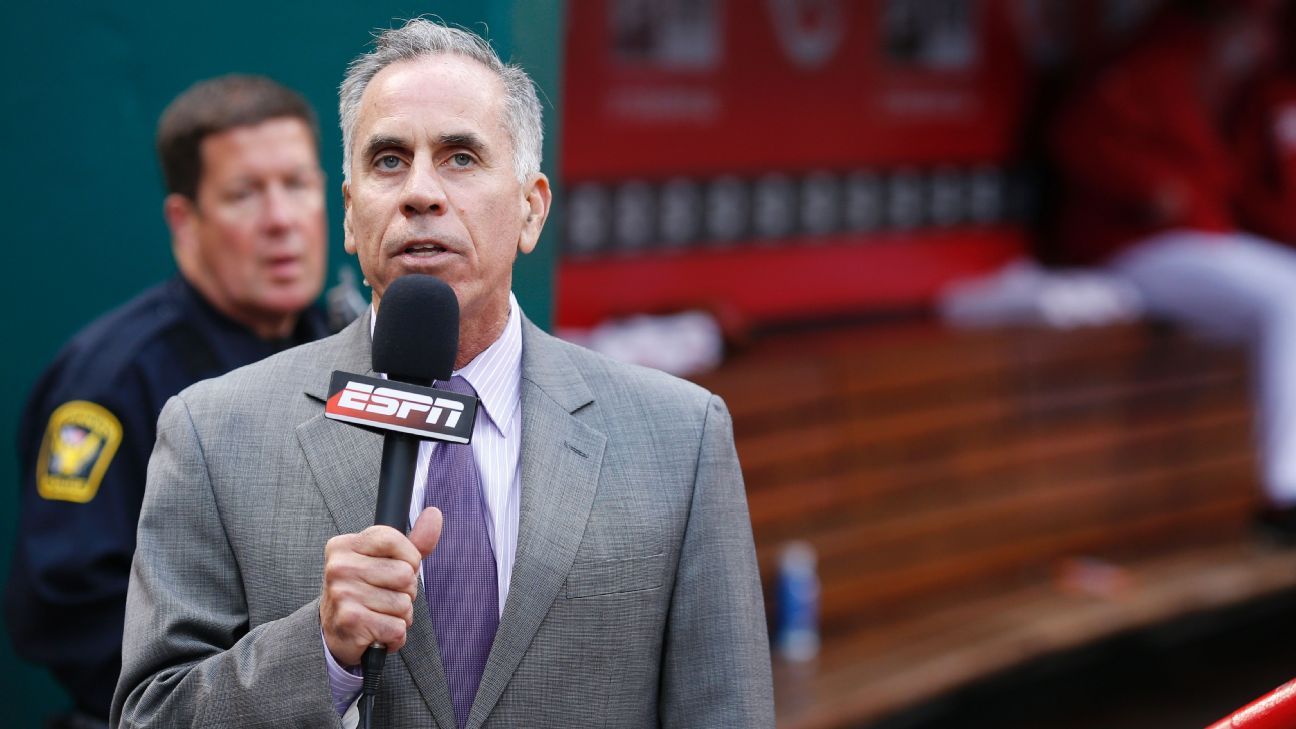 The award, the highest honor awarded by the BBWAA, is given out annually “for meritorious contributions to baseball writing.” Kurkjian, who turns 65 on Friday, will be recognized at Hall of Fame ceremonies this summer.

Kurkjian began his writing career in Texas where he covered the Texas Rangers for the Dallas Morning News from 1981-1985. He moved on to the Baltimore Sun in 1986 before becoming a mainstay at Sports Illustrated in 1989. His weekly byline became a must read for baseball fans across the country. His love, knowledge and writing skills for the game of baseball was — and still is — an admiral quality among peers and those in-uniform alike.

It was late in his tenure at SI that he joined ESPN, where he still works, appearing on Baseball Tonight and writing columns for ESPN.com. He’s also authored three books on the subject of baseball, with the the latest one coming out in 2016.

“Baseball is the only language we spoke in my family growing up,” Kurkjian said recently. “My dad was a really good player, my brothers were great college players, this is all we talked about in my house. And I went to Walter Johnson High School, named after the greatest pitcher of all time.”

Kurkjian graduated from the University of Maryland in 1978, working for the Washington Star and then briefly for the Baltimore News American before becoming the Rangers beat writer in 1981.