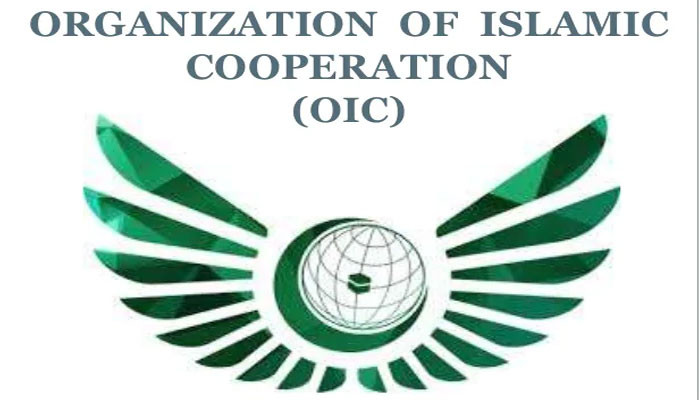 KABUL: The Organization for Islamic Cooperation (OIC) is holding an extraordinary ministerial meeting to discuss the humanitarian situation in Afghanistan as the winter is approaching and the country faces severe economic problems.

Pakistan Foreign Minister Shah Mahmood Qureshi said his country will host the meeting on December 9th in Islamabad, adding that the European Union and the five permanent members of the UN Security Council (P5 Group) have also been invited.

The foreign ministers of OIC nations will attend the meeting.Qureshi said if Afghanistan is not supported and is abandoned, a new war could start in the country.“To abandon Afghanistan at this stage would be a historic mistake. Instability could give way to renewed conflict, it could trigger an exodus of refugees,” Qureshi said.

“The Islamic Emirate should have elements and proposals to make deliberations. It should first convince the participants and their countries (OIC countries) and then they can lobby for the Islamic Emirate’s recognition at the international level,” said Karim Amin, a member of Hizb-e-Islami.

Meanwhile, the Resistance Front led by Ahmad Massoud in a statement welcomed the OIC meeting on Afghanistan but expressed objections about the venue of the meeting, saying it should not be held in Pakistan. –