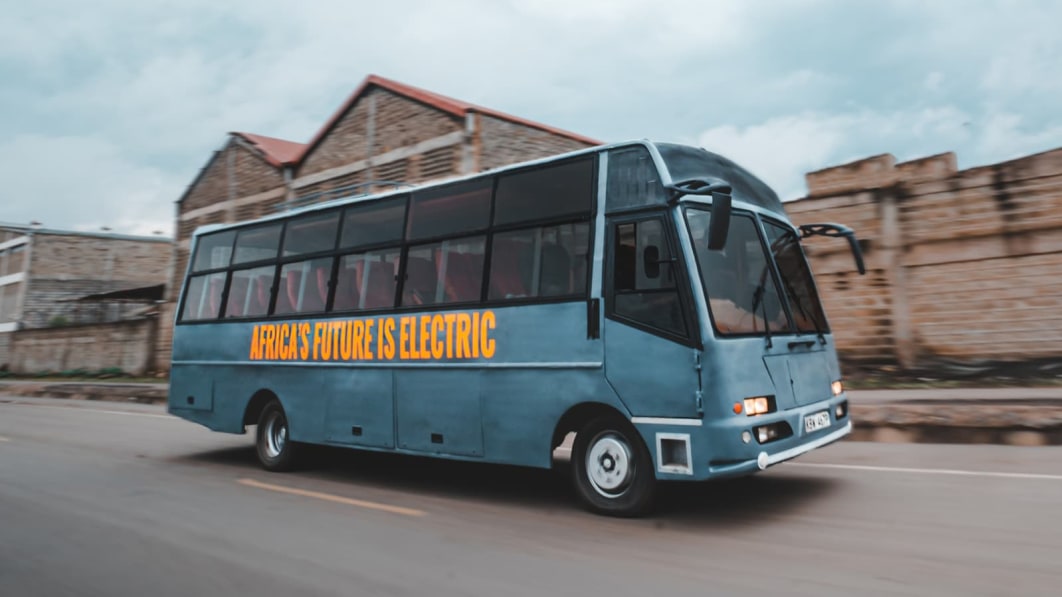 The uptake of electric vehicles in Kenya currently stands at 5% — a majority of which are private vehicles. But the situation is about to change following an announcement that the new Bus Rapid Transit (BRT) network in the country’s capital, Nairobi, will only be operated by green (electric, hybrid and biodiesel) vehicles. The BRT is a bus-based public transport system that delivers fast, comfortable, and cost-effective services within metropolitan areas.

The authority in charge of starting and operating “a reliable, efficient and sustainable” transport system within the Nairobi metropolis — Nairobi Metropolitan Area Transport Authority, NAMATA — has, in a notice, invited dealers to present their bids for the sale or lease of electric, hybrid and biodiesel buses to its administration. The leasing options cover 3-, 7- and 12-year periods.

The NAMATA is implementing the BRT and other light commuter rail projects to reduce congestion in the city, with the BRT network projected for completion by the end of this year.

Mass transit vehicles under the BRT project will have dedicated lanes to make them faster than already-existing fossil-fuel buses. For efficiency of administration, the commuters will also be required to pay using digital prepaid technologies.

The BRT was proposed by the NAMATA in a 2019 report as a strategy for easing traffic congestion in Nairobi, where over three million commuters spend an average 57 minutes everyday on short journeys. The unending traffic in Nairobi, the report estimated, costs the country’s economy $1 billion a year in lost productivity.

Opportunity for EV startups in Kenya

There is a possibility that locally-developed electric buses will be among the first to ply the BRT as Opibus and BasiGo – two EV startups in the country – begin tests.

Opibus is planning a commercial launch later this year, with plans to expand to other countries in Africa by the end of 2023. Opibus, which has been converting gasoline and diesel vehicles to electric vehicles over the last five years, is establishing a plant for electric buses in Kenya. Brand new 51-seater Opibus buses, with a 120-kilometer range, will cost $100,000, while conversions will cost $60,000. BasiGo is already based in Kenya, specifically in Nairobi, and it will assemble the 25- and 36-seat buses, with a range of 250 kilometers, in the country using parts sourced from Chinese automaker BYD.

These buses will help with Kenya’s commitment to transition fully to zero-emission motor vehicles by 2040. The Kenyan government is also set to publish an e-mobility policy by the middle of the year to provide more guidance for the EV transition.