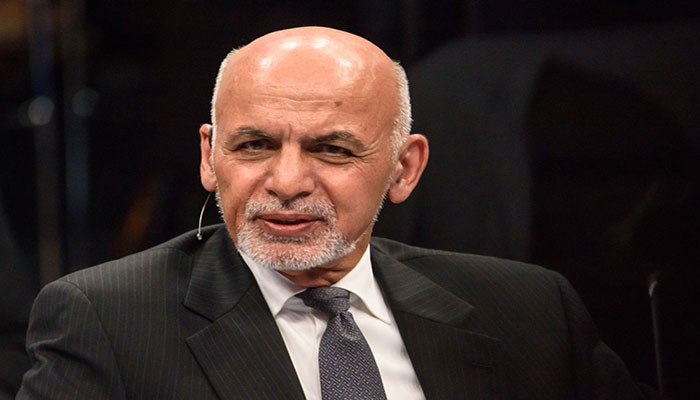 ISLAMABAD: Afghanistan’s former president Ashraf Ghani said he had no choice but to abruptly leave Kabul as the Taliban closed in and denied an agreement was in the works for a peaceful takeover, disputing the accounts of former Afghan and US officials.

Former president Ashraf Ghani said in a BBC interview that aired on Thursday that an adviser gave him just minutes to decide to abandon the capital, Kabul. He also denied widespread accusations that he left Afghanistan with millions in stolen money.

Ghani’s sudden and secret departure on August 15left the city rudderless as US and NATO forces were in the final stages of their chaotic withdrawal from the country after 20 years. “On the morning of that day, I had no inkling that by late afternoon I would be leaving,” Ghani told BBC radio. His remarks conflicted with other accounts.