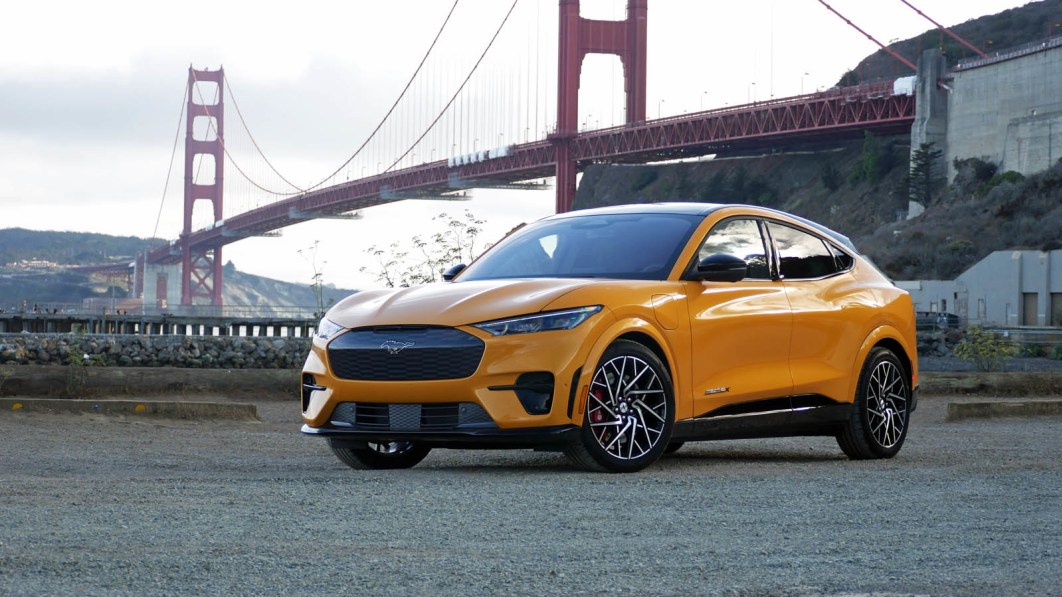 Automotive News reported on Friday that Ford has delayed production of battery electric versions of the Ford Explorer and Lincoln Aviator. It no longer plans to build them in Cuautitlan, Mexico, so that it can vastly increase production of the Mustang Mach-E at that plant.

AN got its hands on a Ford memo to suppliers telling them that the Explorer/Aviator EVs would be delayed 18 months while it relocates production. They were supposed to begin rolling off the line in Mexico in mid-2023, but production has now been pushed off to December 2024 — location TBD.

North America COO Lisa Drake said Ford now will dedicate the entire Cuautitlan plant to the in-demand, and so still somewhat hard to come by, Mach-E — and plans to crank out 200,000 of them annually by 2023. Ford recently boosted the price of the crossover by $1,000-$2,000.

CEO Jim Farley recently told AN that Ford will double its global EV production capacity to 600,000 vehicles annually over the next 2 years.

It’s hard to produce Mustang Mach-Es fast enough to meet the incredible demand, but we are sure going to try. So starting in 2022 we are increasing production and expect to reach 200,000+ units per year for North America & Europe by 2023. That’s 3x our 2021 output. ⚡️⚡️⚡️ pic.twitter.com/xSMbuHxdEN