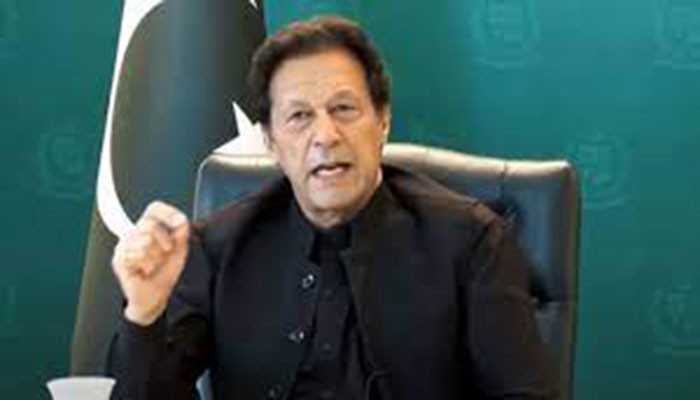 ISLAMABAD: Prime Minister Imran Khan Thursday asked the Public Accounts Committee (PAC) members to expose corruption, committed by not only the previous governments but also by the current government functionaries.

He was talking to MNAs Riyaz Fatyana and Noor Alam Khan here, who are members of the National Assembly’s PAC, local media reported. The MNAs complained that the bureaucracy was constantly trying to cover up corruption cases while the National Accountability Bureau (NAB) had also done little to pursue the corruption cases.

Imran Khan told the PAC members that they were senior politician and they could effectively highlight such cases. He reiterated that he would not compromise on his ‘anti-corruption drive’ at any cost.

The MNAs briefed the premier on PAC’s performance, saying that the committee, headed by opposition MNA Rana Tanveer Hussain, only looked into the audit papers and the corruption cases could not be concluded due to weakness of the investigating agencies like NAB and the FIA.

While directing the treasury benches members to ensure their attendance in the PAC meeting, the PM said the committee was mandated to protect the taxpayers’ money and eradicate corruption, but it had failed to produce effective results.

The premier was of the view that the opposition members were trying to cover up irregularities occurring in their tenures. “You people have a very important role to play, be more active and play a role in highlighting government initiatives,” the premier was quoted as saying during the meeting. “We will not back down from the policy of eradicating the menace of corruption from the country. Bring whoever is involved in corruption under the law,” he added.