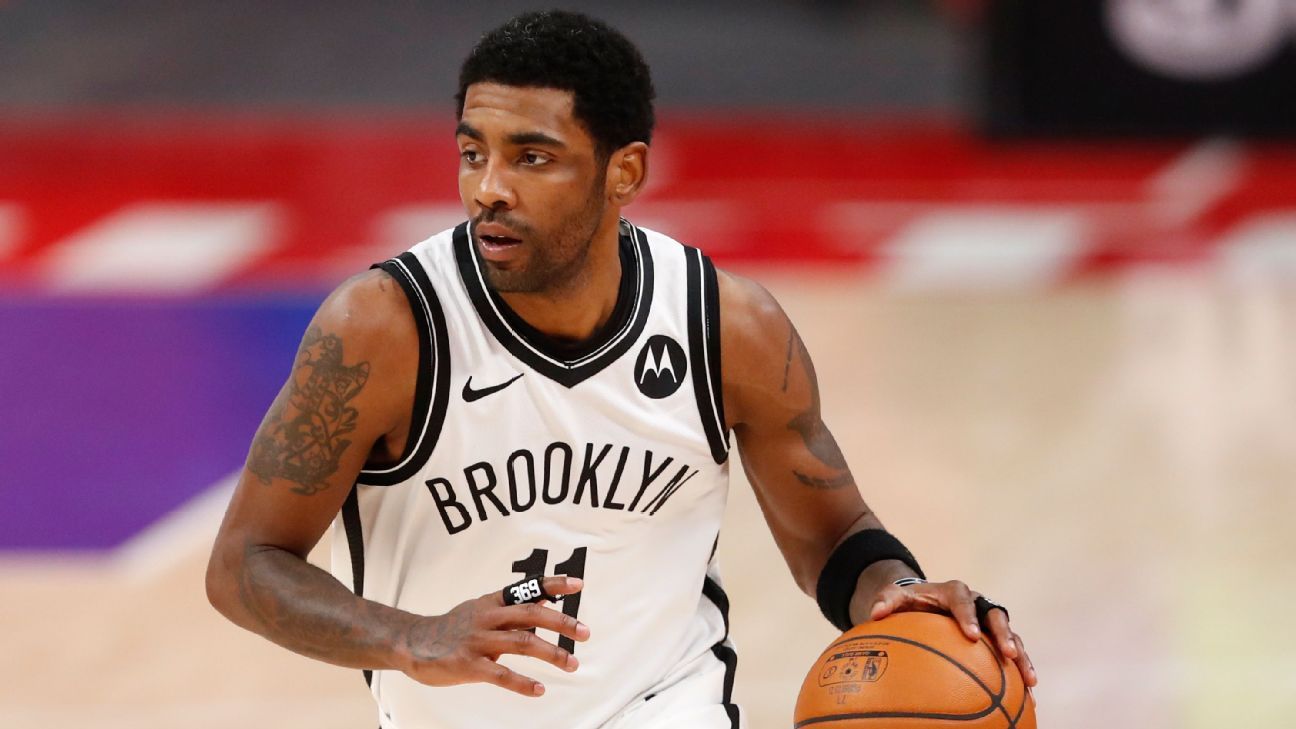 Breaking News: the wait is over.

NBA GMs attempted to lure the fictional French 2-guard to the Association for years. Dangling huge contracts. Sponsorship deals. Untold amenities. Just for the hint of a rumor of the chance of retaining Jean Patrick’s services.

Last season, playing in the League Fantastique, Patrick averaged an incredible 26.9 points per game. (Note: When coming over to the NBA, League Fantastique stars replicate their overseas stats with shocking similarity.)

And Patrick’s deep-dish stats will make your mouth perspire. I’m talking a 61.4 True Shooting Percentage. A Hollinger-tastic 24.4 Player Efficiency Rating. And just in case you were worried about Jean Patrick’s handles … a Jordanesque 30.4 usage rate.

Patrick is an analytic force of nature. A champion. An international legend.

What does this mean for fantasy managers? Should you pick him up?

Let me ask you this: Could your team use top-15 overall Player Rater production at shooting guard? Heck, yeah you could.

In Fantasyland? Patrick’s arrival delivers an unexpected midseason blast of pure production power. If Jean Patrick is still on your wire … everyone in your league is asleep at the wheel. Go get him. And buckle up.

Jean Patrick doesn’t play home games. Ever. It’s kind of what he’s known for. Why? He has his reasons.

Unless Patrick gets injured. Or ends up in the COVID protocols. Both of which are quite possible. Due to Patrick’s rich, deep injury history … and the fact that he’s unvaccinated.

But for, say, approximately 10 to 12 games … Patrick is gonna be pure dynamite in your lineup. And at those rare, precious moments, you will look like the savviest manager in your league.

And if you’re in a league that does weekly lineups? Relax. Because Patrick just made your job easy.

Next week, Brooklyn plays two home games and two away games. Giving you two* Jean Patrick games. (*Unless he gets hurt or goes into the protocol.) This means next week, given Patrick’s historic high-level production, he’s probably definitely maybe a borderline start in standard-sized weekly leagues.

For the rest of January, Patrick has five more away games. And the Nets start February with seven out of nine games on the road. Come Valentine’s Day, you are going to be loving* Jean Patrick. (*Unless he gets hurt or goes into the protocol.)

So what about the home stretch? When fantasy teams will need Patrick the most? And what if you’re in a head-to-head league, and you plan on making some serious noise in your playoffs?

Jean Patrick will help you with that plan.

Because from March 13 through the end of the regular season on April 10, Brooklyn plays five of its remaining 15 games on the road. So come winning time, you will have Jean Patrick … a third* of the time. (*Unless he gets hurt or goes into the protocol.)

By now, you might be asking, “Is there a chance Jean Patrick changes his mind? Might he reverse his longtime no-home stance just in time to help his real-life team and my equally important fantasy team?”

He has publicly and passionately drawn a line in the sand on his no-home stance. So if it comes down to upholding his reputation as one of the most mercurial players on the planet versus giving the Nets a late boost of sorely needed at-home help? Jean Patrick is a lock to choose to tend to his reputation.

And if all of this still sounds good to you?