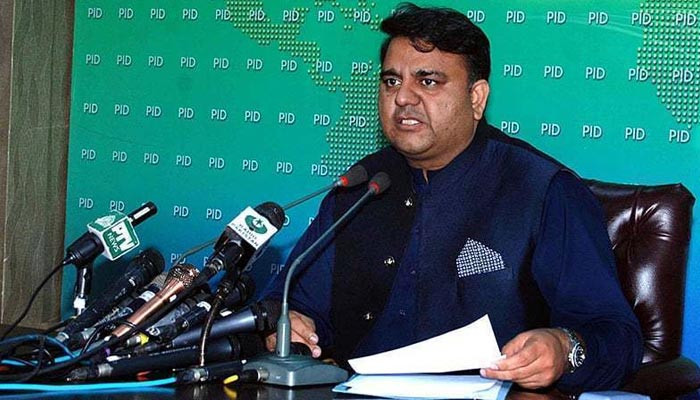 ISLAMABAD: Refuting rumours about inflation in the country, Federal Minister for Information and Broadcasting Fawad Chaudhry has said that an increase in tourism indicates prosperity as it shows the income of the common man is not stagnant.

Taking to Twitter, the minister said that more than 100,000 tourist vehicles have entered Murree this year, due to which fares of hotels and guest houses have skyrocketed.

Fawad added that in the current year, 100 big companies in the country have earned a profit of Rs929 billion, while all major media outlets have earned 33% to 40% profit.

It is worth mentioning that the ruling party PTI has always been criticised for rising inflation in the country as petroleum, gas, and electricity prices continue to skyrocket.

In a recent statement, Prime Minister asked the PTI spokespersons to inform the masses that there is “no inflation in the country,” as he expressed satisfaction over the economic team’s performance and falling prices of several key commodities.