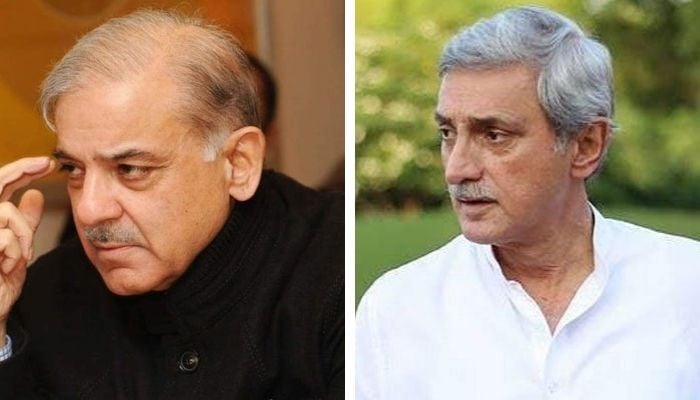 The transfer of five FIA officers probing the cases of Shehbaz Sharif, the Leader of the Opposition in the National Assembly, and PTI leader Jahangir Tareen has been annulled, reported Geo News on Wednesday.

According to sources, the FIA ​​director has issued a notification cancelling the transfer of officers.

It may be recalled that the officers in charge of the investigations into the cases of Shehbaz Sharif and Jahangir Tareen were recently transferred.

Earlier, advisor to the Prime Minister on Accountability and Interior Barrister Shahzad Akbar said that PML-N President Shahbaz Sharif is the “ring leader of a money-laundering gang”.

Shahbaz and his son, Hamza Shahbaz, are involved in corruption and laundering Rs16 billion in the Ramzan Sugar Mills case, he had said while addressing a press conference in December last year.

The challan submitted by the Federal Investigation Agency (FIA) against the two members of the Sharif family — Shahbaz and Hamza — in the Ramzan Sugar Mills money-laundering case consisted of more than 4,000 documents and 100 witnesses, he said.

The National Accountability Bureau (NAB) also found Shahbaz involved in money-laundering, and according to the FIA charge-sheet, he was the “mastermind of the money-laundering group”, Akbar said.

The PTI leader Jahangir Tareen and his son were charged with alleged fraud and money laundering, Geo News had reported in March 2021.

A Federal Investigation Agency (FIA) Lahore investigation team registered a case of alleged fraud of Rs3.14 billion on March 22 against them.