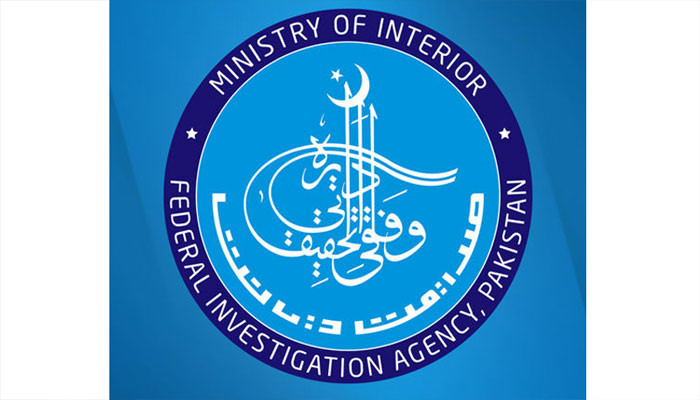 LAHORE: The Federal Investigation Agency (FIA) has retrieved the federal government’s properties worth about Rs 15,028.78 million and Rs 296.48 million in terms of rent from illegal occupants across the country.

The details shared by FIA DG Dr Rizwan revealed that the apex court had directed the DG FIA to take immediate action against officials responsible for commission of irregularities in the matter of properties lying in trust with the ETPB and ensure retrieval of the same and its subsequent restoration to the federal government.

In compliance with the orders of the apex court, an audit report was disseminated to the all seven zonal directorates of the FIA throughout Pakistan for taking prompt action. A total of 776 Paras were indemnified in the audit report. Out of these 776 Paras, definitive action has been taken against 453 Paras in the period of just one month. Corresponding to the audit Paras, the FIA zonal directorates retrieved properties from illegal occupants as well as restored the accrued rent. As a result of the FIA’s nationwide crackdown, a total of 115 properties both urban and agricultural valuing Rs 15.02 billion were retrieved and handed over to the ETPB administration. Moreover, the accrued rent of 57 properties both urban and agricultural to the tune of Rs 296 million has been deposited in the national kitty. These properties were retrieved from zones including Islamabad, KP, PZ1, PZ2, SZ1, SZ2 and Balochistan. In addition to these land retrieval and rent recovery operations, criminal action was taken against the accused. Resultantly, a total of 197 inquiries have been registered with FIA police stations across Pakistan to ascertain the scope and nature of criminal misconduct on the part of the officials of the ETPB and other government departments. Besides, a total of 39 FIRs have been registered involving 106 accused, both government officials and private persons, and 26 arrests have been made.

A two-judge apex court bench headed by Chief Justice Gulzar Ahmed had last month heard a petition filed by Pakistan Hindu Council Patron Dr Ramesh Kumar Vankwani who complained that the court’s directives about the protection of properties belonging to the minority communities were not being implemented. The court after hearing Ramesh Kumar had ordered the FIA to conduct an inquiry.

Dr Rizwan said the evidence of collusion has been found against former ETPB chairmen Asif Hashmi and Siddique-ul-Farooq. Once the investigation is completed, action will be taken as per law, the DG assured. He said the Challan of Shehbaz and Hamza Shehbaz case has been submitted to the court and on completion of investigation, the Challan of a sugar scandal will also be submitted. On the money-laundering case against Shehbaz Sharif and Hamza Shehbaz, Dr Rizwan said a Challan consisting of 4370 pages has been submitted to the court. He said two teams are investigating the sugar scandal and the Challan would be submitted on completion of the investigation.