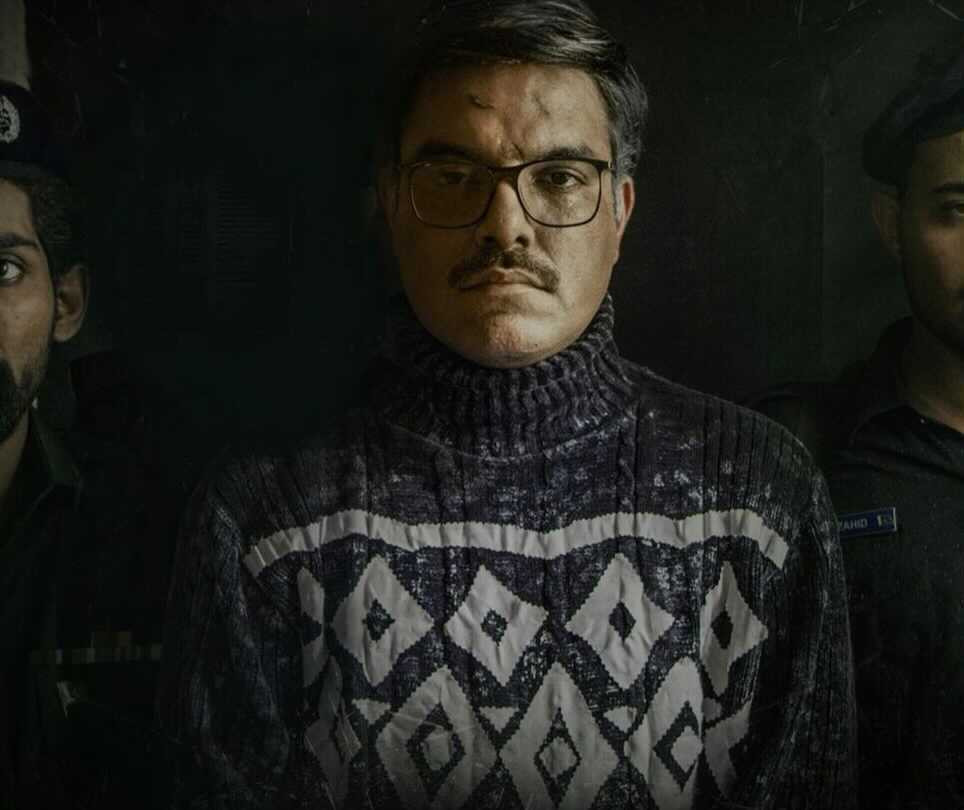 The theatrical release of The Untold Story of a Serial Killer: Javed Iqbal has been delayed, Yasir Hussain confirmed to The Express Tribune. The Hussain, Ayesha Omar-starrer, which was slated to hit the theatres on December 24, will now be released in January, the actor further commented.

Speaking to the publication, Yasir shared the makers have been awaiting a green signal for the film from the Islamabad censor board, which they still haven’t received. “We couldn’t really promote the film because we are still awaiting the film to be cleared by the Islamabad censor board,” he told us. “So, we have to delay the release till January, so we can do promotions in full-swing, followed by the film hitting the cinemas.”

Like Hussain, Omar too confirmed the news on social media. Taking to her Instagram stories, the Bulbulay star commented, “Great decision, had to be done.”

Abu Aleeha’s highly-anticipated film on Pakistan’s most notorious serial killer Javed Iqbal has been the talk of the town since the first look of the project was unveiled. The trailer for Javed Iqbal: The Untold Story of a Serial Killer was filled with intense chase scenes and emotions running high, as well as a chilling voiceover by Hussain as Iqbal.

The upcoming film promises a seemingly thrilling offering with a fresh storyline in a local market inundated with too much of the same boring romance and domestic rivalries. The film is based on a book penned by the director. Titled Kukri, Iqbal’s childhood name, Aleeha’s work became a bestseller, which is now consequently being made into Hussain and Omar’s latest project.