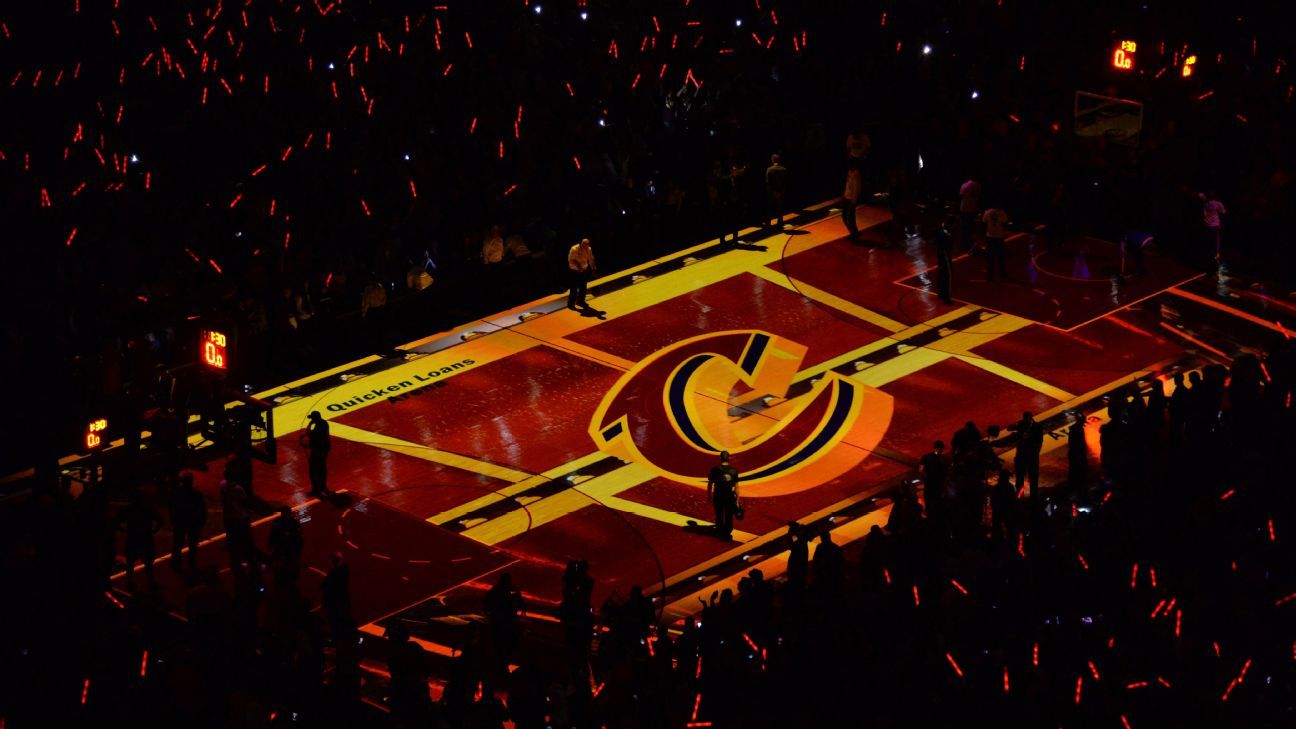 The five players are joining Evan Mobley and Isaac Okoro in the NBA’s health and safety protocols, sources said.

The Hawks, meanwhile, will be without All-Star guard Trae Young for Sunday’s game after he tested positive for COVID-19 and entered the league protocols, sources said.

Earlier this week, league sources told ESPN that the NBA and National Basketball Players Association were discussing a plan that would require teams decimated by COVID-19 to sign additional replacement players to avoid games being postponed.

In the proposed plan, after the first case of COVID-19, a team would be permitted to add a 10-day player, league sources said, but after a second, third and fourth case, teams would be required to add a 10-day player. Teams would be limited to three replacement players, but the new plan would, overall, require teams to maintain enough depth so that the NBA wouldn’t be forced to cancel or postpone games because some teams didn’t have the league-required eight healthy players.