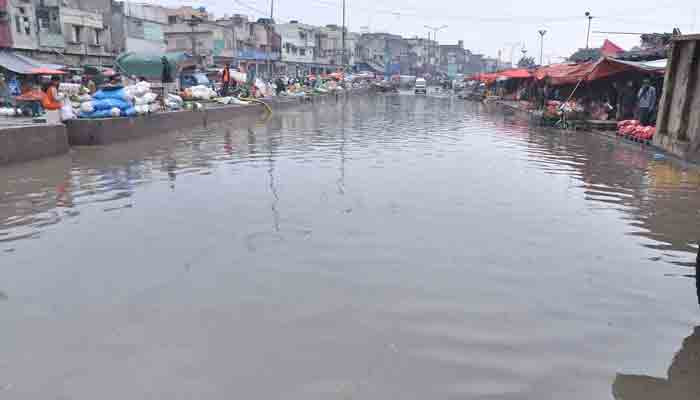 The MCI directed concerned authorities to keep the control room operational throughout the day and respond to the citizens’ calls on top priority.

The metropolitan corporation said due to heavy rains, a flood-like situation in the nullahs is feared.

Rain on Friday disturbed routine life in the twin cities of Rawalpindi and Islamabad, The News reported.

Jamia Masjid Road was jam-packed with daily wagers, who were standing in long queues to get food free of cost, with senior meteorologist Rashid Ali saying that rain would continue till Saturday.

There was a low presence of staff in all government and private offices in Rawalpindi and Islamabad due to rain. The majority of the passengers preferred to travel through the metro bus service in rain.