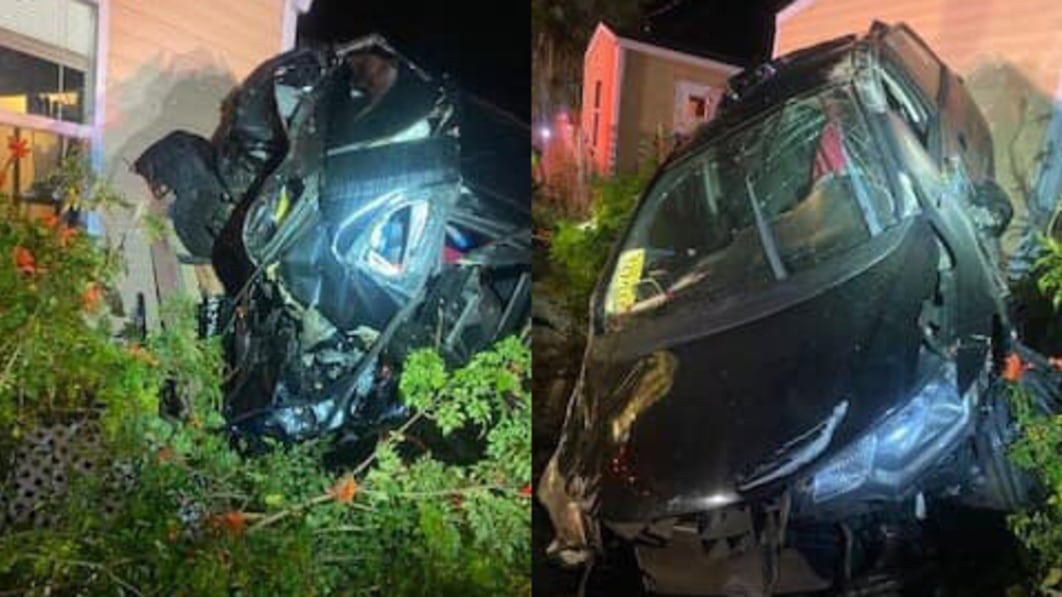 What do you do if you leave a bar in the early morning hours of a Saturday and can’t find your car? The correct answer is, “Good thing you couldn’t find it, you should definitely call a cab.” But police in Port St. Lucie, Fla., say that a Florida man’s answer to the problem of his missing car was to steal another car to go looking for it.

Martin County sheriff’s deputies said the theft was a “good faith effort” to seek the missing car. It’s unclear from their account whether that was their description or his. (The department’s statement describing the events opens with the words, “No title could explain this case, but the details will … well, it’s best to just read on.”)

But this is where any possible good faith ends. The man told deputies that while on his quest, he had to jump from the stolen car after he got it stuck on railroad tracks — and seconds before a train smashed into it and sent it flying into a house.

The homeowners, who were asleep, were unharmed. But “the explosive sound of a driverless car smashing into the side of their home was clearly jolting,” the sheriff’s office

But he of good faith wasn’t done yet.

Back on foot after the car-train crash, deputies say the man then attempted to steal a forklift from a nearby fruit stand, which he also vandalized. But a forklift will only take you so far, so he then flagged down deputies responding to this series of events “to let them know he was still looking for his car.” Rather than lend a hand in the search, deputies arrested him.

No word on whether his car turned up.