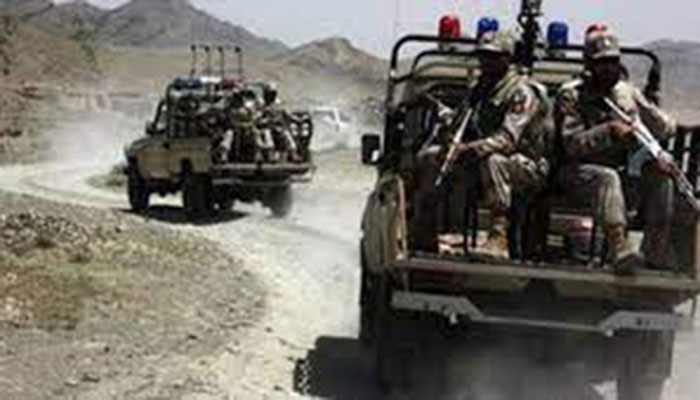 ISLAMABAD: Four soldiers of the Pakistan Army embraced martyrdom in an exchange of fire with terrorists in North Waziristan, the ISPR said on Friday.

At least 90 young officers (six Captains), Junior Commissioned Officers (JCOs) and soldiers have been martyred near Pak-Afghan and Pak-Iran borders in terrorist attacks during 2021. The Security Forces also killed many terrorists involved in terror acts.

APP adds: Prime Minister Imran Khan, meanwhile, expressed his condolence over the martyrdom of four Pak Army personnel in Mir Ali. The prime minister applauded the services of Pakistan’s armed forces for the elimination of terrorism. He said the whole nation was united in this war and the enemy was faced with a brave nation which always remained steadfast in every difficult time.